A primary school teacher at Chideza school in Dedza has been arrested for allegedly being found in possession of government drugs without proper documentation.

The suspect identified as Felix Kaole ,46, was arrested on Wednesday September 2, 2020.

His arrest followed an overnight operation by criminal investigation police officers in the drug section.

Kaole was arrested along with niece, 23 year old Catherine, a school drop out who apparently was working as a nurse without certification.

Among other things, Cathrine was treating pregnant women and helping them deliver. 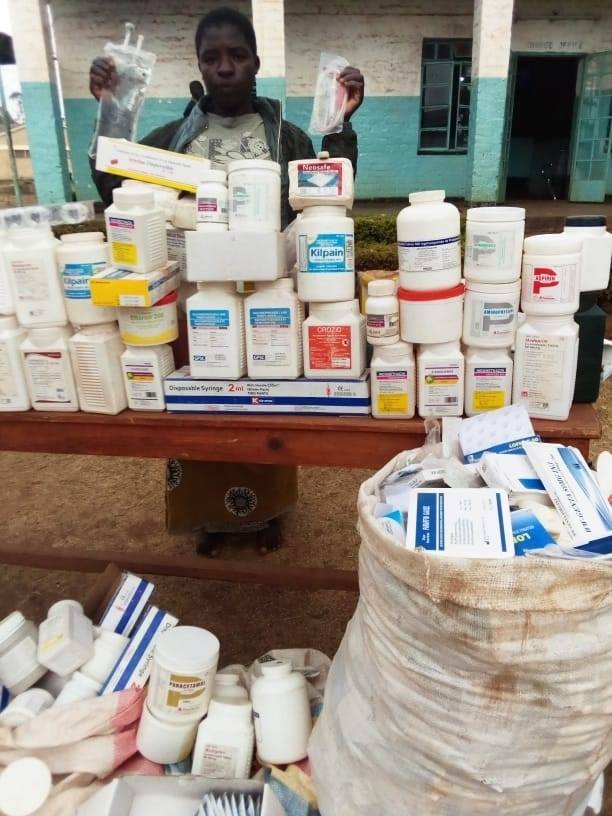 Some of the drugs that the two had in possession include Co-trim tablets, paracetamol and many more with an estimated street value of over 2 million kwacha.

Other items such as 195 health passport books and four list books were also seized by police.

The incident comes amid an intensified crackdown against government drug proliferation in the country.

The two suspects are currently in custody at Dedza Police Station and will appear in court once investigations are complete.

They both hail from Temwende village in traditional authority Tambala in Dedza. 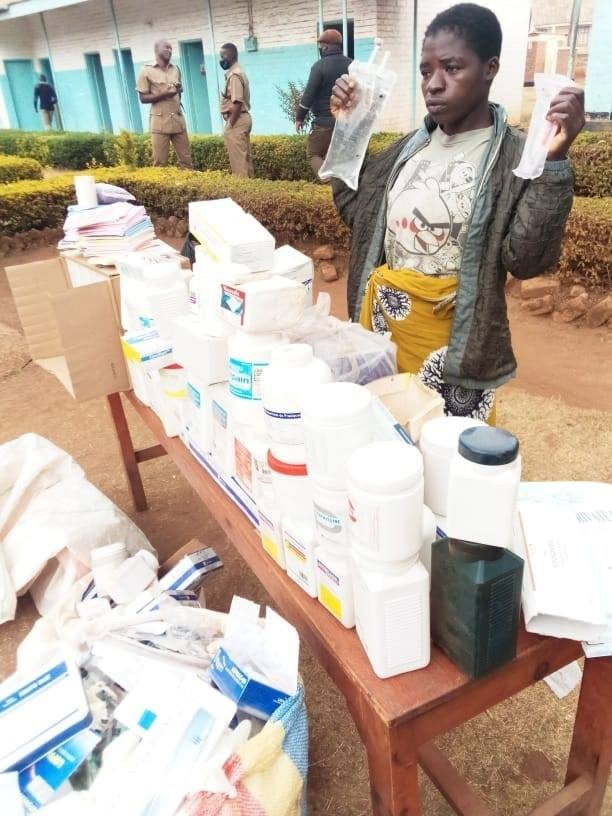 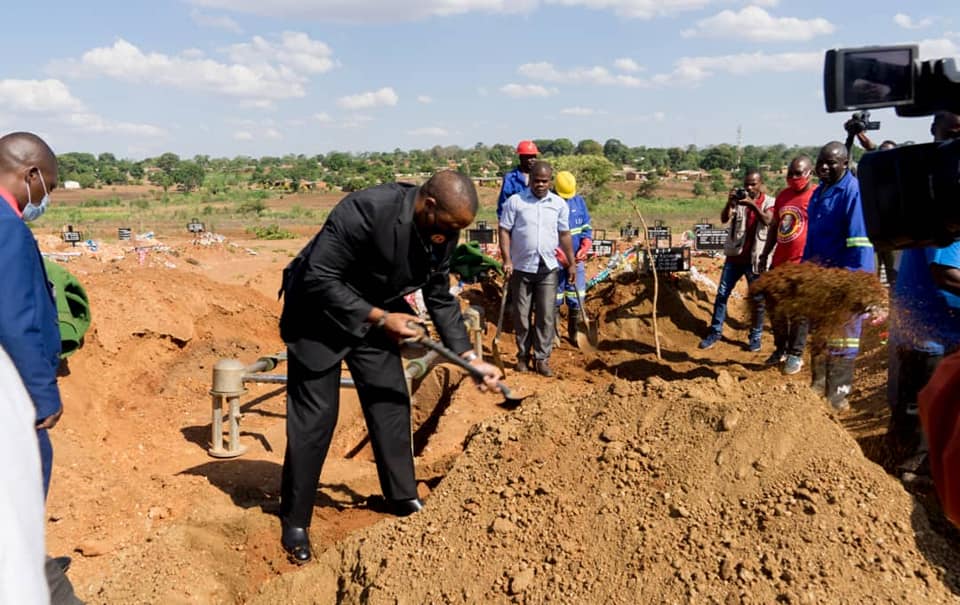 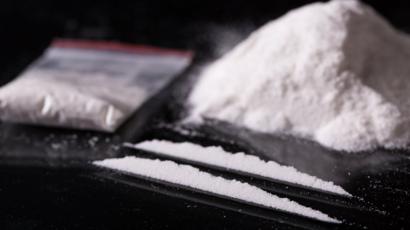 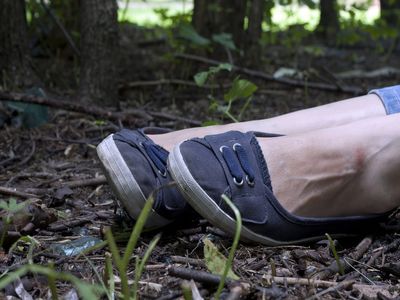