A 46-year-old man, Sunday Alexander, has been arrested by the police for allegedly impregnating his 14-year-old maid.

The suspected rapist, who is a motorcyclist, was alleged to have forcefully had carnal knowledge of the girl several times in June 2020.

An activist, Mrs Julie Okoh, who reported the case at the Otukpo Police Station, said the suspect was married with five children.

Okoh, who took custody of the victim, said the suspectŌĆÖs wife confessed that she caught him in the act once.

She said, ŌĆ£A neighbour of the victim gave us the information and we went to the house located on Lokoja Street, Otukpo.

ŌĆ£The wife confirmed that she caught him sometime in June this year, when she heard strange sounds from the maidŌĆÖs room.ŌĆØ

Okoh, who said the case had been transferred to the command headquarters in Makurdi, commended the Otukpo Divisional Police Officer, who she said had zero tolerance for rape cases.

The suspect, who spoke briefly before he was taken out of the house by the police, confessed to the crime.

He said, ŌĆ£My name is Sunday Alexander; the girl is 14 years old and she is my maid. It is true that I slept with her.ŌĆØ

The Benue State Police Public Relations Officer, Catherine Anene, a Deputy Superintendent of Police, said she had yet to receive the report. 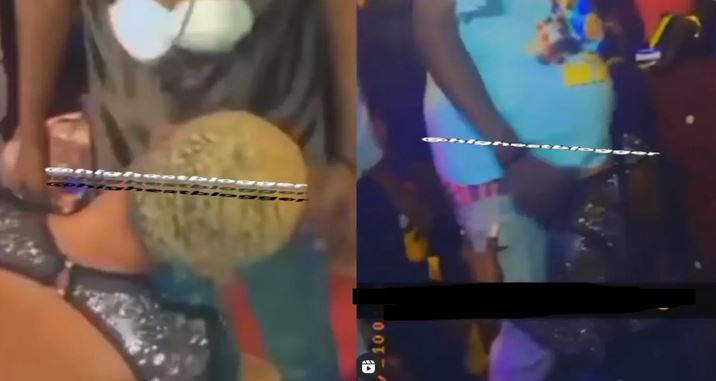 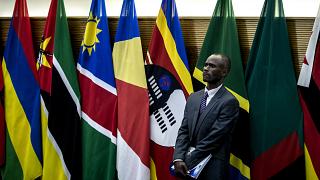