Minister of Lands Kezzie Msukwa says government will institute an investigation to probe how funds meant for the construction of houses for persons with albinism during the Democratic Progressive Party (DPP) led administration were used.

This follows suggestions by the Association of Persons with Albinism in Malawi (APAM) who feels the funds were mismanaged as no single house was constructed.

Msukwa told Zodiak Online that the suggestion by APAM on this matter is important, hence governmentās interest on the same.

“The investigation will help to uncover corrupt practices over the initiative as it was the habit of the previous regime,” he said adding that the Tonse Alliance administration is determined to end corruption at all levels.

However, APAM President, Ian Simbota has called on the Chakwera administration to be transparent in handling the audit process.

“For transparency sake, all stakeholders including APAM should be involvedĀ in the whole investigation process up until a report is released,” he said.

In the 2019/2020 national budget by the previous regime, parliament allocated 600 Million KwachaĀ towardsĀ the construction of 100 houses for persons with albinism.

Each house was supposed to cost 6 Million Kwacha. Surprisingly, no single house has been constructed to date. 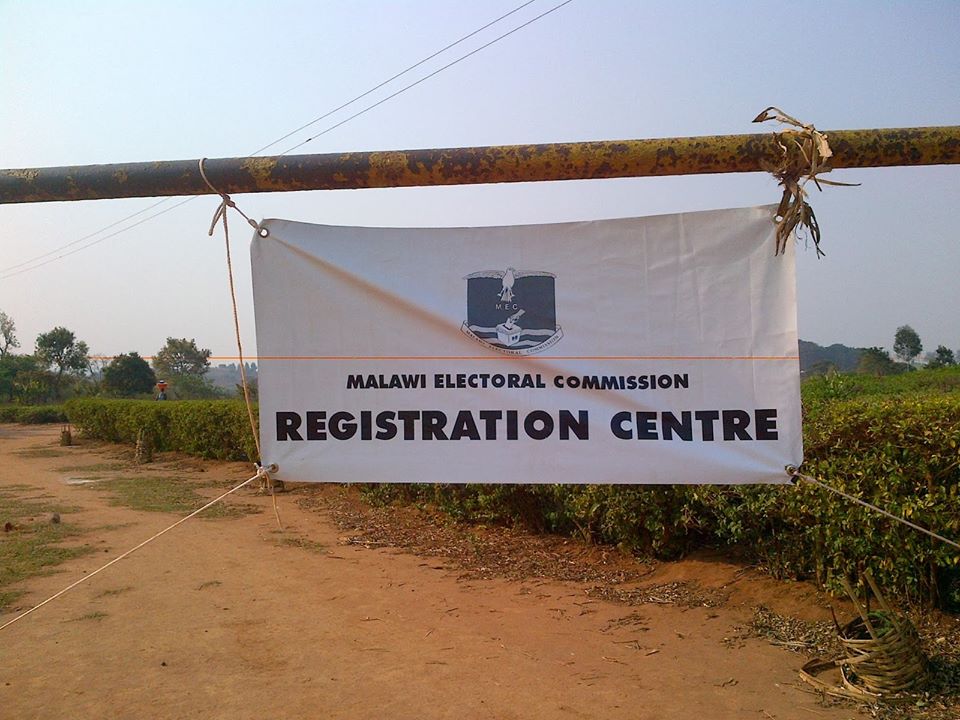 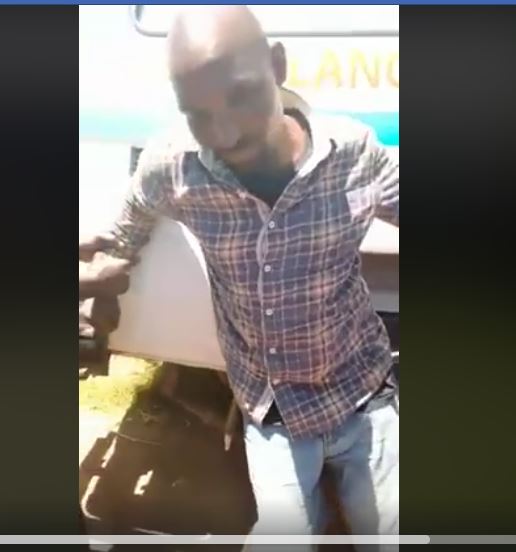