Donald Trump has been nominated for the 2021 Nobel Peace Prize following his efforts to broker peace between Israel and the United Arab Emirates (UAE).

The US president’s name has been put forward by Norwegian politician Christian Tybring-Gjedde, according to Fox News.

“For his merit, I think he has done more trying to create peace between nations than most other Peace Prize nominees,” Mr Tybring-Gjedde, a four-term member of parliament, told the channel.

On Tuesday, a White House official announced Mr Trump will hold a signing ceremony on 15 September for a groundbreaking Middle East agreement normalising relations between Israel and the UAE.

As part of the deal, announced at the White House on 13 August following what officials said were 18 months of talks, the Gulf state agreed to normal relations with Israel, while Israel agreed to continue with plans to suspend its annexation of the West Bank.

Submissions must be made online and all nominees are discussed before a shortlist of the most worthy and interesting is drawn up. 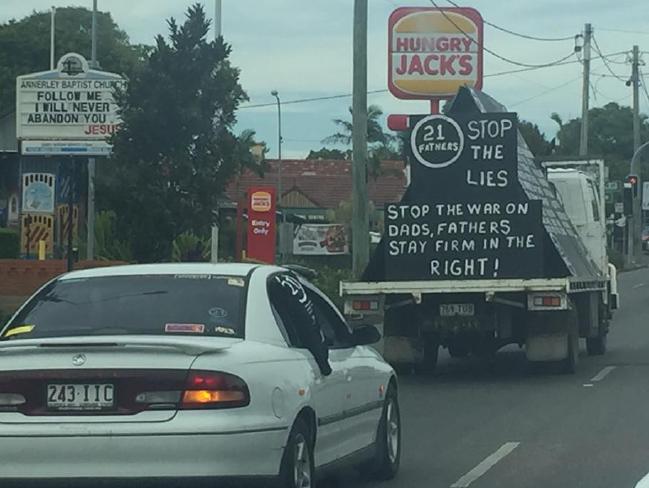 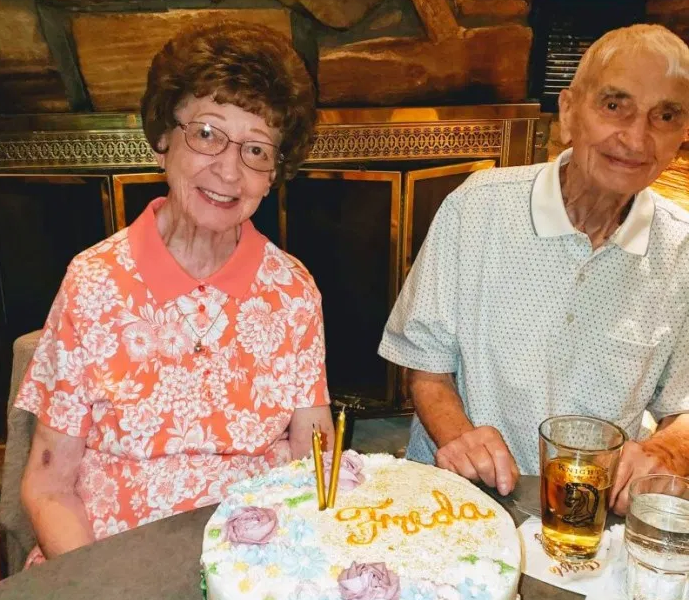 Couple Who Were Married For 70 Years Die 20 Minutes Apart