Wrestling star and actor, Stevie Lee Richardson has sadly passed away at the age of 54.

The former TNA Wrestling star who was best known in the ring as Puppet The Psycho Dwarf ¬Ý¬Ýdied ‚Äòunexpectedly‚Äô this week. The cause of his death wasn‚Äôt revealed.

A statement on his GoFundMe reads: ‚ÄòSteve ‚ÄúPuppet The Psycho Dwarf‚Äù Lee Richardson unexpectedly passed away on Wednesday, September 9, 2020 at his home in the morning. ‚ÄòHe was beloved by many and has many friends that were family, fans that adored him, but only his brother Jim left to take care of final arrangements.‚Äô

Impact Wrestling, which was formerly known as TNA, also confirmed his death in a statement on¬ÝTwitter:¬Ý‚ÄúIt is with great sadness that we learn of the passing of Stevie Lee, better known as ‚ÄòPuppet The Psycho Dwarf‚Äô in the early days of TNA.

‚ÄúWe send our deepest condolences to his friends and family.‚Äù

Along with his wrestling career, Lee has also appeared in Jackass 3D, Baby Fever The Movie and Oz The Great and Powerful. He also featured in the reality series, Half Pint Brawlers. 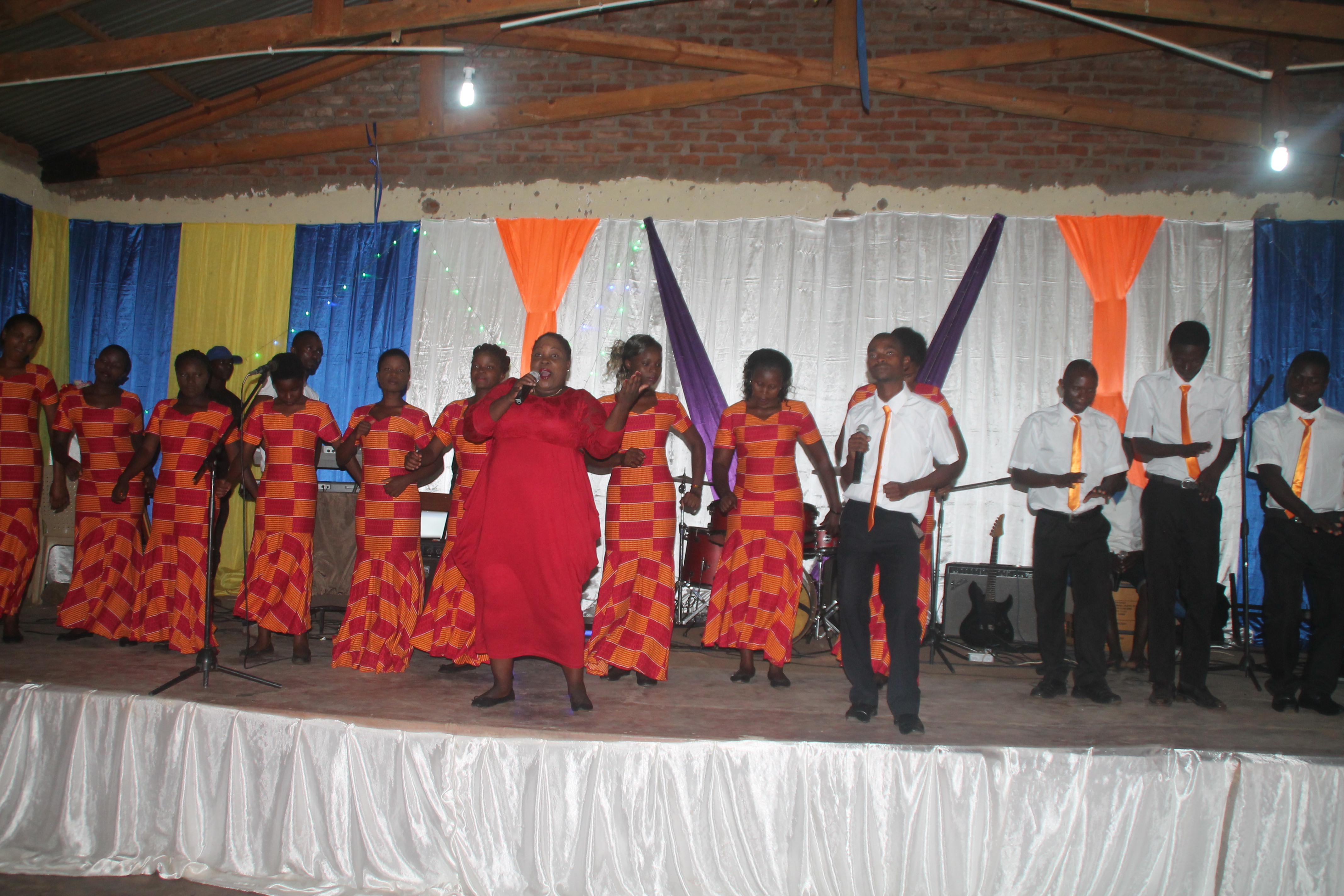 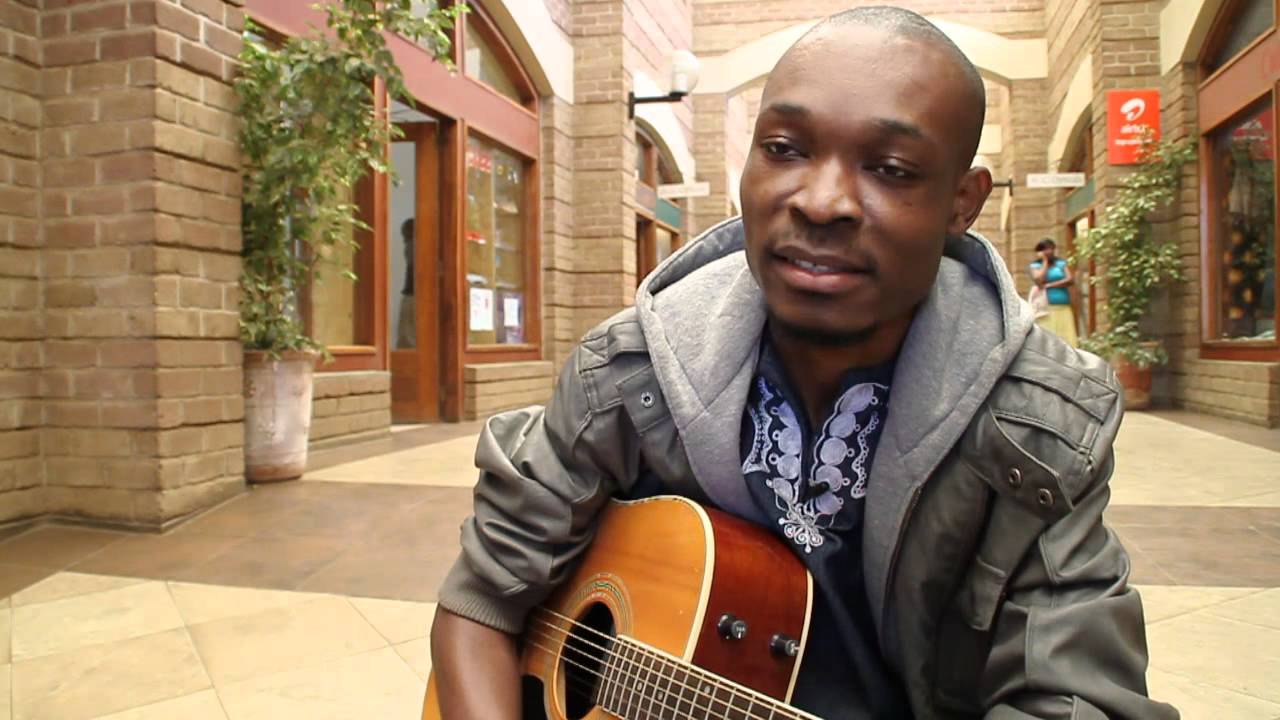