At least 10 pupils have been killed and seven others injured after a fire burnt a dormitory to ashes at a primary school in Tanzania’s northwest region of Kagera.

“The 10 victims were burnt beyond recognition and three of the seven injured pupils are in critical condition,” Marco Gaguti, Kagera regional commissioner said.

Gaguti said the fire broke out at around 11 p.m. local time on Sunday razing a dormitory for 74 pupils in Itera village in Kyerwa district. The school is for boys only.

“Most of the pupils trapped in the dormitory were rescued by police, the Tanzania Fire and Rescue Force (TFRF) and neighbors,” said Gaguti who was at the scene of the grisly accident.

Gaguti said the cause of the fire was yet to be established but he has formed a probe committee comprising of members from the police force, the Tanzania Electric Supply Company, the Tanzania Intelligence and Security Service and the TFRF.

“We hope the investigative team will be able to establish the cause of the fire,” said Gaguti, adding that the school has been shut down for seven days to pave way for the investigations. Enditem 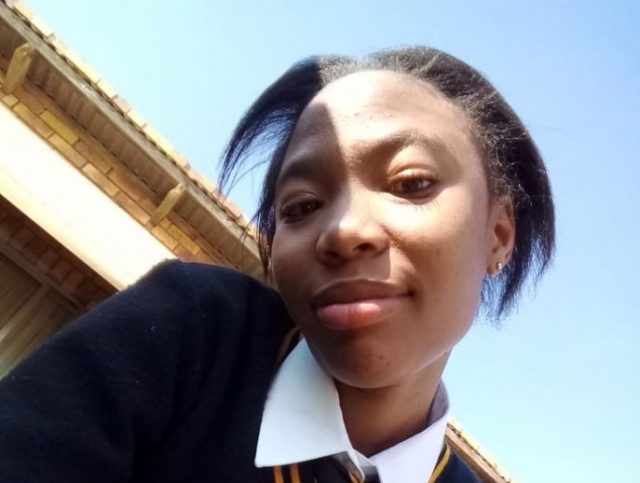 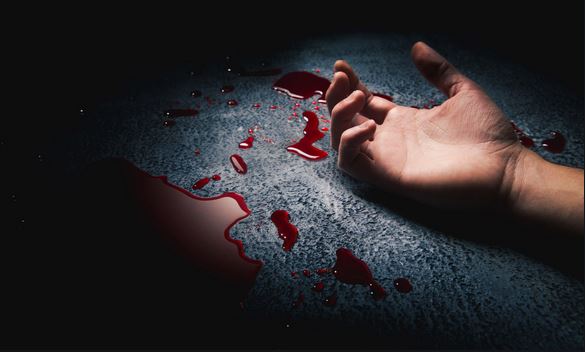