The remains of a popular good-luck fish that died two weeks ago, sending Zambians into mourning, are being stitched together after they were found cut in pieces at the residence of a worker at Copperbelt University (CBU) in the mining city of Kitwe.

The bream fish, affectionately known as Mafishi, was a resident of the university’s pond.

Its death led to students lighting candles and marching on the campus to mourn its death. President Edgar Lungu and other politicians joined in mourning the fish.

Students said they wanted to embalm it, but last week the fish went missing from the freezer where it was kept following its death.

The university management launched an investigation, and the fish was found in a refrigerator at the home of a worker. Its scales had been removed and it had been cut into pieces, presumably to be cooked and eaten, ZambiaŌĆÖs national broadcaster reports.

CBU Vice-Chancellor Professor Naison Ngoma told the BBC that MafishiŌĆÖs remains were now being worked on for preservation.

ŌĆ£The restoration exercise has started but some parts are missing. They are probably in some peopleŌĆÖs bellies somewhere,ŌĆØ he said.

ŌĆ£And as things stand, we donŌĆÖt know where Mafishi will rest because our colleagues at the National Heritage Conservation want him. He will probably rest in eternity in Lusaka.ŌĆØ

Mafishi, meaning “Big Fish” in the local Bemba language, was thought to be at least 22 years old and had lived in the university’s pond for more than 20 years, student leader Lawrence Kasonde previously told the BBC.

Some students used to pay homage to the fish before exams, believing it brought them good luck while others saw it as a stress-reliever. 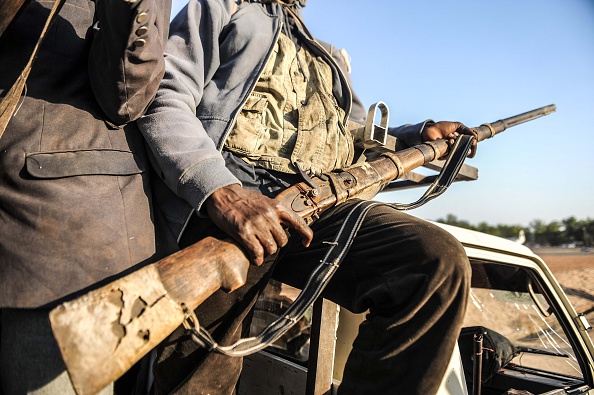 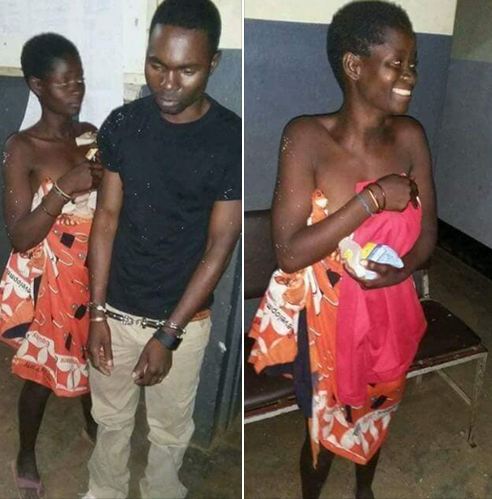