Three men, including the alleged shooter, are expected to appear in the Evander magistrate’s court on Monday in connection with the murder of actress Thandeka Mdeliswa.

Thandeka, who starred in several TV productions including iKani,┬ĀeKasi: Our Stories┬Āand the film┬ĀUthando Lukayisa,┬Āwas shot in Evander, Mpumalanga, on September 3 in what her family described as ŌĆ£another incident of violence against womenŌĆØ.

She was transferred to┬Āa hospital in Pretoria where she later died.

Social media was flooded with messages calling for justice in the case.

In a statement sent to TshisaLIVE on Friday, police said they had arrested three suspects, including one who they believe may have allegedly shot Thandeka.

ŌĆ£Police today (Friday) arrested a 27-year-old man in connection with the murder, and two suspects aged 24 and 29 for unlawful possession of the firearm believed to have been used in the murder,ŌĆØ Brigadier Leonard Hlathi said.

He said police were told Thandeka heard a squabble between her brother and two men. She went out investigate the problem and when she approached the scene, one of the men allegedly snatched a firearm from his friend and shot her.

He said the two men fled the scene and police and medical personnel were immediately summoned.

ŌĆ£We are glad the suspects have been arrested, including the alleged murderer. We believe the arrest will bring comfort to the family as they will be able to find closure on the matter. I commend the good work done by the teams in the apprehension of the suspects,ŌĆØ said provincial police commissioner Lt Gen Mondli Zuma. 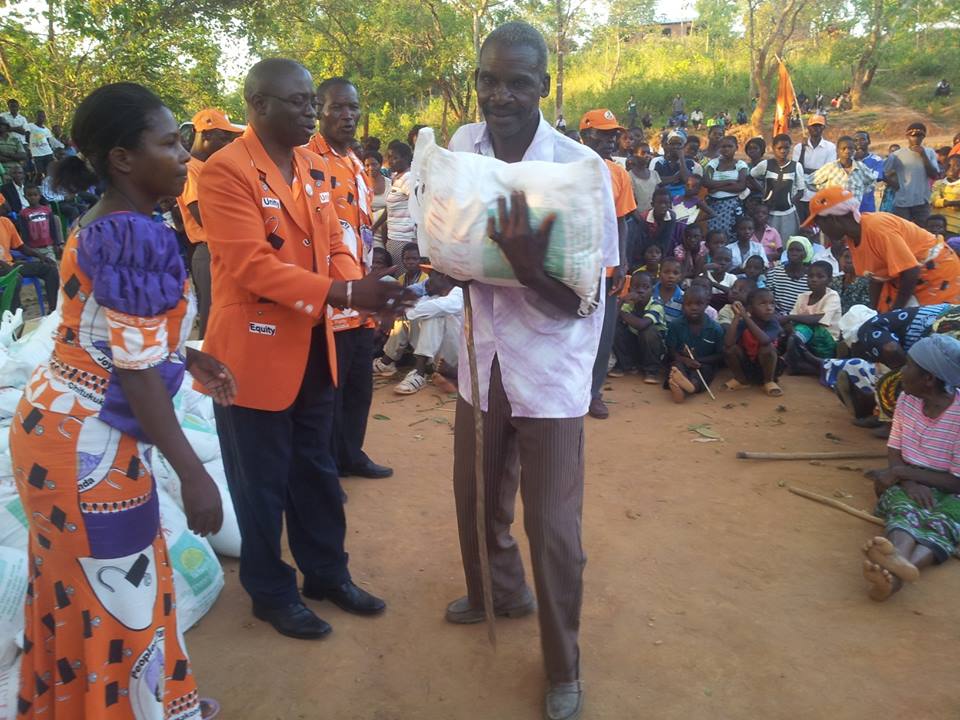 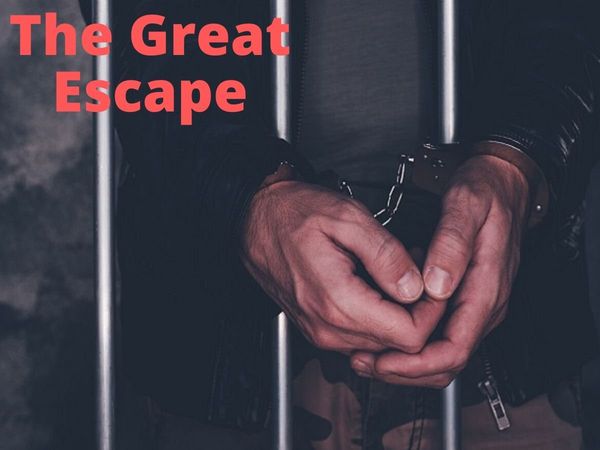 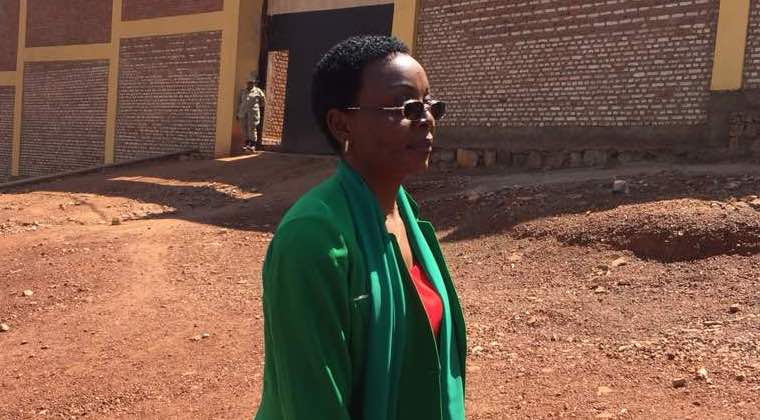