Fifty-two inmates at a prison in the northeastern Congo city of Bunia have starved to death this year because of insufficient government funding, the United Nations and local authorities said.

The Democratic Republic of Congo‚Äôs jails are among the world‚Äôs most overcrowded, according to the U.N., with inmates living in squalid conditions on meagre rations. The Bunia prison operates at nearly 500% of capacity, U.N. figures show.

President Felix Tshisekdei told his cabinet this month he would personally ensure prisons across the country did not run out of food or medicine.

But the head of the Bunia prison, Camille Zonzi, was quoted in a report by the U.N. peacekeeping force in Congo as saying that the government had still only promised at a meeting last week to cover three months of the prison‚Äôs expenses.

Malnutrition is common in Congolese jails because food portions are allotted based on facilities‚Äô nominal capacity, rather than their real populations, according to New York-based Human Rights Watch (HRW).

Since January, prison administrations across the country have had to buy food and essential supplies on credit, said Thomas Fessy, HRW‚Äôs Congo researcher.

‚ÄúThis tragedy could have been prevented,‚Äù Fessy said. ‚ÄúMore detainees will die if the government does not act and prisons do not receive vital assistance.‚Äù

On Sept. 4 around 100 heavily-armed rebel fighters from an ethnic militia entered Bunia and temporarily surrounded the prison, demanding the release of their comrades, but Fimbo said their demands had nothing to do with the food situation. 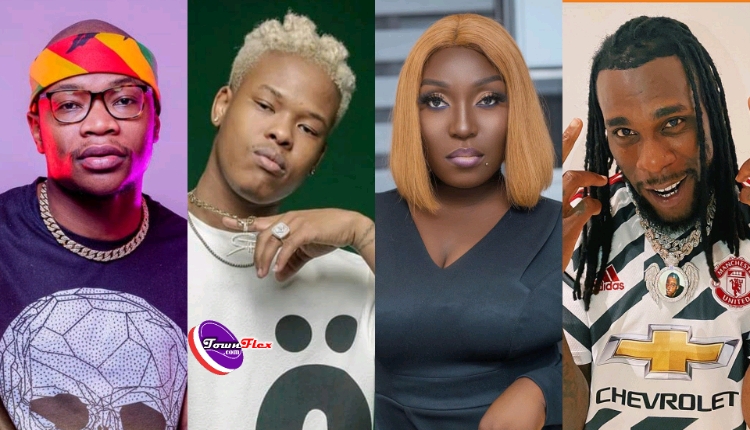 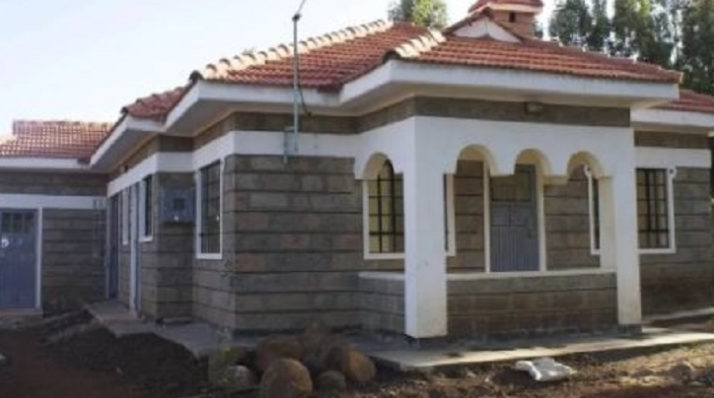 Man demolishes his 3 houses, relocates after neighbour impregnates his daughter