Member of Parliament for Phalombe North East has claimed that people in his constituency are not impressed with the 2020/21 budget.

The legislator, Dennis Namachekecha Phiri, who is a member of the Democratic Progressive Party (DPP) made the remarks on Wednesday.

According to Phiri, the Tonse Alliance government has left out its promises made during the campaign for the 2020 Presidential Elections.

ŌĆ£The title of the budget is living the promise, you know these people did promise a lot of things but in the budget those things are not there, in other words they have left their promises. They are not living with what they had promised. The budget is empty even my people from Phalombe North East are very disappointed with the budget,ŌĆØ said Phiri.

During presentation of the budget, Minister of Finance Felix Mlusu said the Tonse Government is committed to delivering on the promises such as reduction of passport fees and removal of connection fees.

He added that some of the promises are awaiting the reforms which the government is implementing.

Phiri, however, argued that when President Lazarus Chakwera and Vice President Saulos Chilima were campaigning, they told Malawians that the promises will be fulfilled immediately.

He then expressed concern that some projects which were initiated during the administration of former President Peter Mutharika are missing in the budget.

Phiri mentioned the SwangŌĆÖoma Nasiyaya via Nambazi road which he said is not in the current budget.

According to Phiri, works on the road were close to completion but the project will now be delayed.

ŌĆ£SwangŌĆÖoma Nasiyaya via Nambazi road is a very important road, the fact that DPP lost does not necessarily mean that there should not be a continuity of such projects otherwise people of Phalombe North East will not forgive this government because they lied to them during campaign period,ŌĆØ said Phiri.

AG, HRDC Agree on Dos and Don’ts During Demos 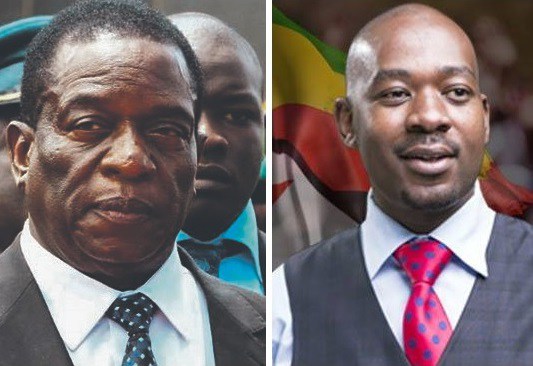 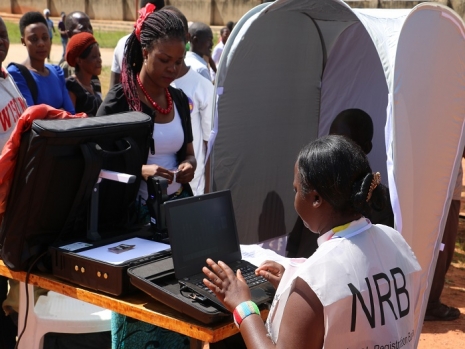