Thirteen lives were reportedly lost in the early hours of Thursday in two separate auto crashes on Ilorin-Jebba-Mokwa highway in the Moro Local Government Area of Kwara State, Nigeraia.

It was gathered that the two accidents which occurred around 4am involved two 18-Toyota Hiace commercial buses; one enroute Lagos and the other from Sokoto.

It was said that the one coming from Lagos rammed into a stationed trailer, while the second bus veered off the road due to impact of the accident.

Eight survivors of the accident, it was learnt, are currently receiving treatment at private hospitals in Bode Saadu, headquarter of the Moro LGS, while remains of the dead passengers had been deposited at the mortuary of the University of Ilorin Teaching Hospital, Ilorin.

The Sector Commander of the Federal Road Safety Corps (FRSC), Gbenga Owoade, attributed the road crashes to carelessness on the part of the drivers.

â€śIn the first one, we had 11 people that died instantly on the spot. Two persons died in the second crash, while one of the two corpses had been taken away by his family members,â€ť he said. 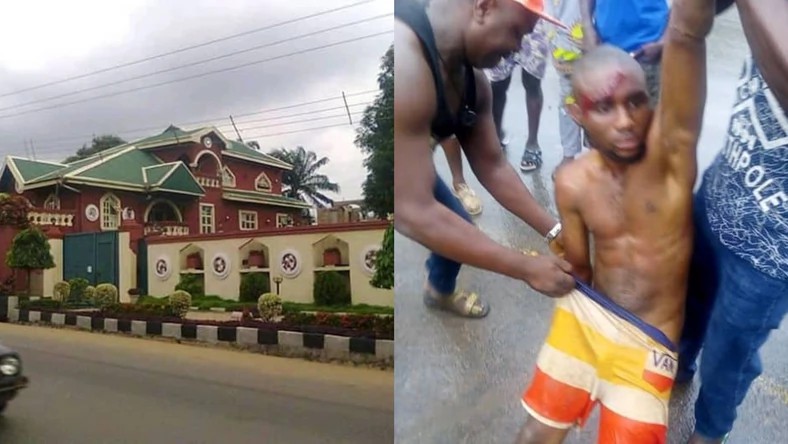 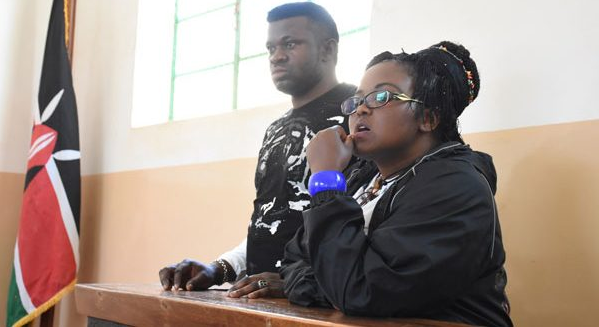