Two blind men in Blantyre fight each other over a lady who is also blind.

It was gathered that the lady belongs to one of the blind men but the lady was also having an affair with the other guy.

The owner of the lady knew the story from one of his children who told him that when he is not around another man takes his place and the man started looking for the guy.

It was on 18 September when the two met in town at the place popularlyô  known as pa ma robotô the child of the owner recognises the man and told his father and they started fighting.

People around their started laughing instead of separating them and they called it what a bizarre.

it was also discovered that the guy who was having an affair with the lady had five wives. 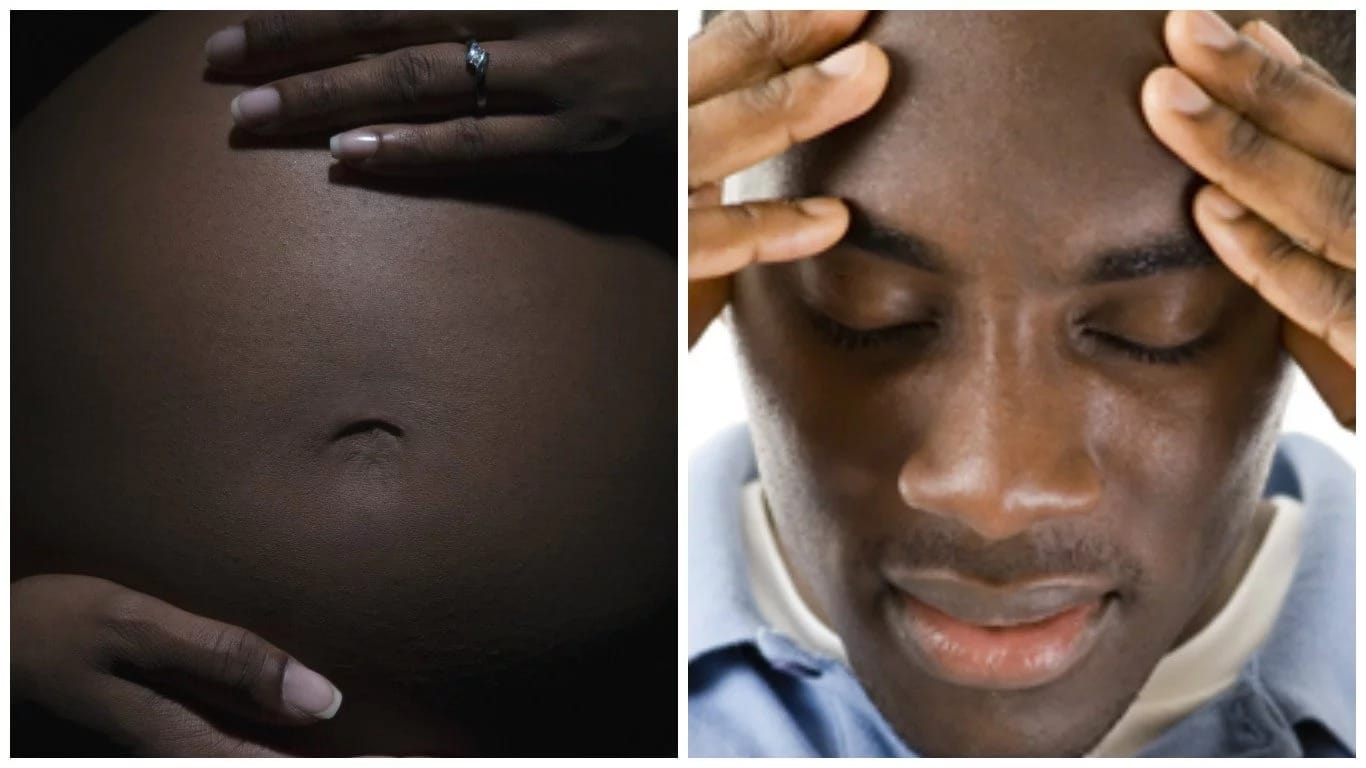 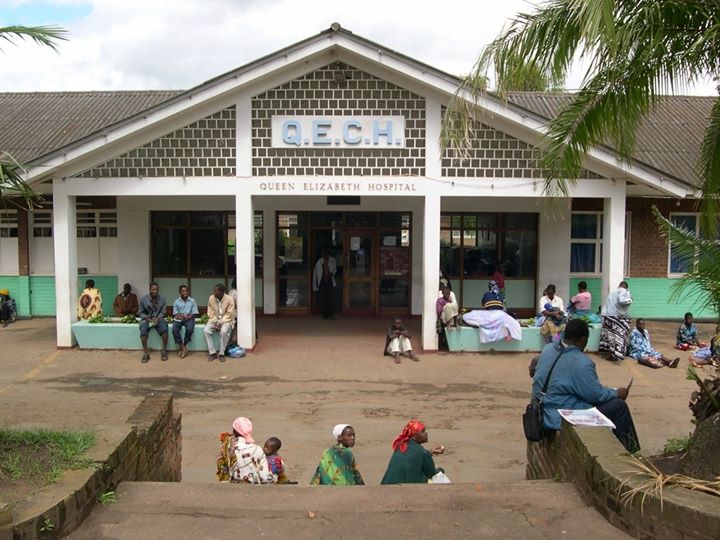