A 31-year-old shopkeeper Tashume “Happy” Bambore was on Thursday, September 17, sentenced to life in prison for raping a 5-year-old girl who went to his store to buy ice lollies and biscuits in Phakamisa, outside King William’s Town. Eastern Cape.

Police spokesperson Captain Khaya Tonjeni, said Bambore lured the girl into a bedroom where he raped her on 11 March last year.

“The customer then immediately called a 29-year-old fellow Phakamisa resident and they took the child to her mother. The child then disclosed to her mother what had occurred,” National Prosecuting Authority spokesperson Anelisa Ngcakani said.

State advocate Linda Jekwa asked the Eastern Cape High Court in Bhisho to not deviate from the prescribed minimum sentence of life imprisonment for the rape.

“I’m requesting for the court to send out a strong message that such offences will not be tolerated and that the accused should be sentenced to life imprisonment.”

Deputy Director of Public Prosecutions, advocate Chanzelle de Kock, said: “I am pleased with the sentence as this will confirm the strong message from the courts that violence against women, and especially our children, will not be tolerated.”

Eastern Cape police commissioner Lieutenant General Liziwe Ntshinga added: “As a province we are concerned about regular reports of adult men forcing themselves on young children. We are grateful for the outcome of the good working relationship between our detectives, the courts and the prosecuting authority.” 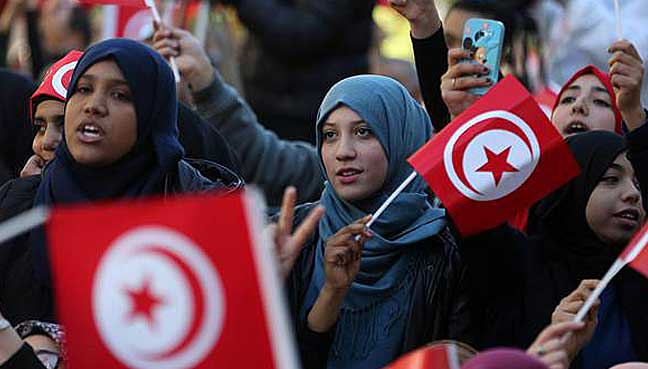 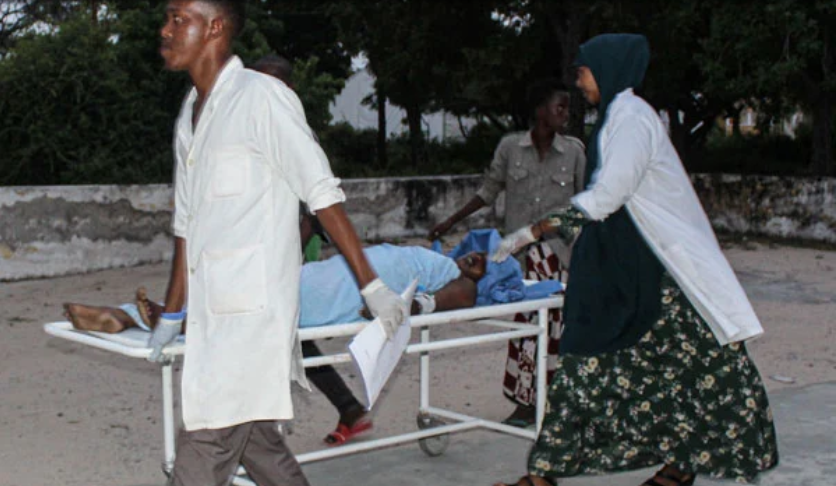 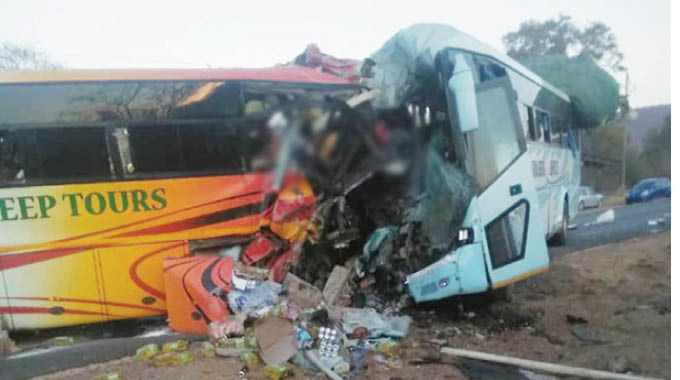