Burundian President Evariste Ndayishimiye says his country is now safe and that its citizens have agreed on setting aside tribal differences.

President Ndayishimye made the statement inĀ Kigoma, Northwestern Tanzania during his first
state visit outside his country since taking office in June 2020.

Ndayishimiyeās message to Burundian refugees still living in Tanzania is that the country is now peaceful.

āWe do not have two tribes anymore. We realised that it was foreigners that divided us. Burundians are simply Burundians and we speak Kirundi and our country is Burundi and that is why we are united. We will not return to the chaos of the past.ā

In August 2019, the two countries agreed to repatriate the remaining Burundian refugees in Tanzania.

The exercise was temporarily suspended due to the COVID-19 pandemic and the lead-up toĀ Burundiās national electionsĀ in May.

Trade between the two countries has doubled to almost $87 million between 2016 and 2020.

āAs you know Air Tanzania is now making trips from Dar es Salaam to Kigoma, to Bujumbura. We now want another connection, a railway that will carry goods as well as Nickel from Burundi.ā

The two presidents hope that increased trade between their countries will further strengthen relations and bring peace and prosperity to their people. 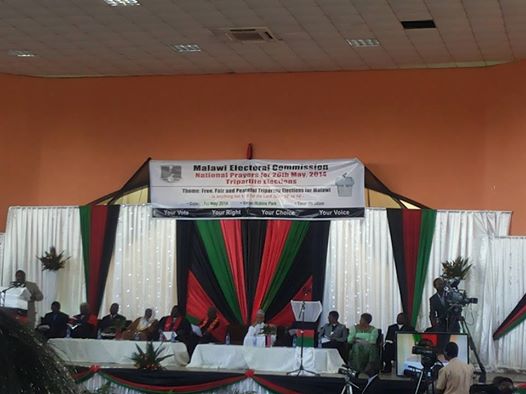 WE ARE READY TO RELEASE THE RESULTS ON FRIDAY, MEC DECLARES 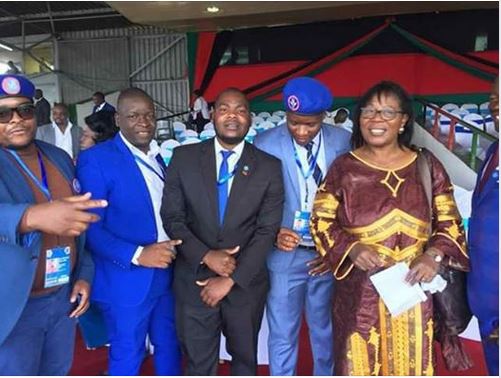