The president is attending the 75th session of the UNGA, which has started today (Monday) and runs till 5th October, via virtual conferencing.

State House Director of Communications, Sean Kampondeni, told the media at Kamuzu Palace in Lilongwe on Monday during a Weekly Media Briefing that President Chakwera will address the summit in his capacity as Chairperson of Least Developed Countries (LDC).

He described the biodiversity summit as in line with the vision of living in harmony with nature.

ŌĆ£His address will be on matters related to climate change. Meanwhile the office of the president has engaged Ministry of Forestry and Natural Resources on how best to go about it,ŌĆØ said Kampondeni.

He said, apart from delivering his maiden address to the summit, the president will also participate in the general debate and will deliver a statement as leader of the Malawi delegation.

A statement from the Ministry of Foreign Affairs says President Chakwera, will among other things, attend the 75th anniversary commemoration of the United Nations and the 25th Anniversary of the Fourth World Conference on women.

The Summit, which takes place on the margins of the 75th Session of the UNGA, will be convened under the theme ŌĆ£Urgent Action on Biodiversity for Sustainable Development.ŌĆØ

It will provide a unique opportunity to demonstrate ambition to accelerate action on biodiversity for sustainable development, thereby giving momentum to the development and eventual adoption of an effective post 2020 Global Biodiversity Framework.

The post 2020 Global Biodiversity Framework is meant to be ambitious, not only in the goals and targets set, but also in providing the means to achieve those goals and review progress in the mechanisms put in place. 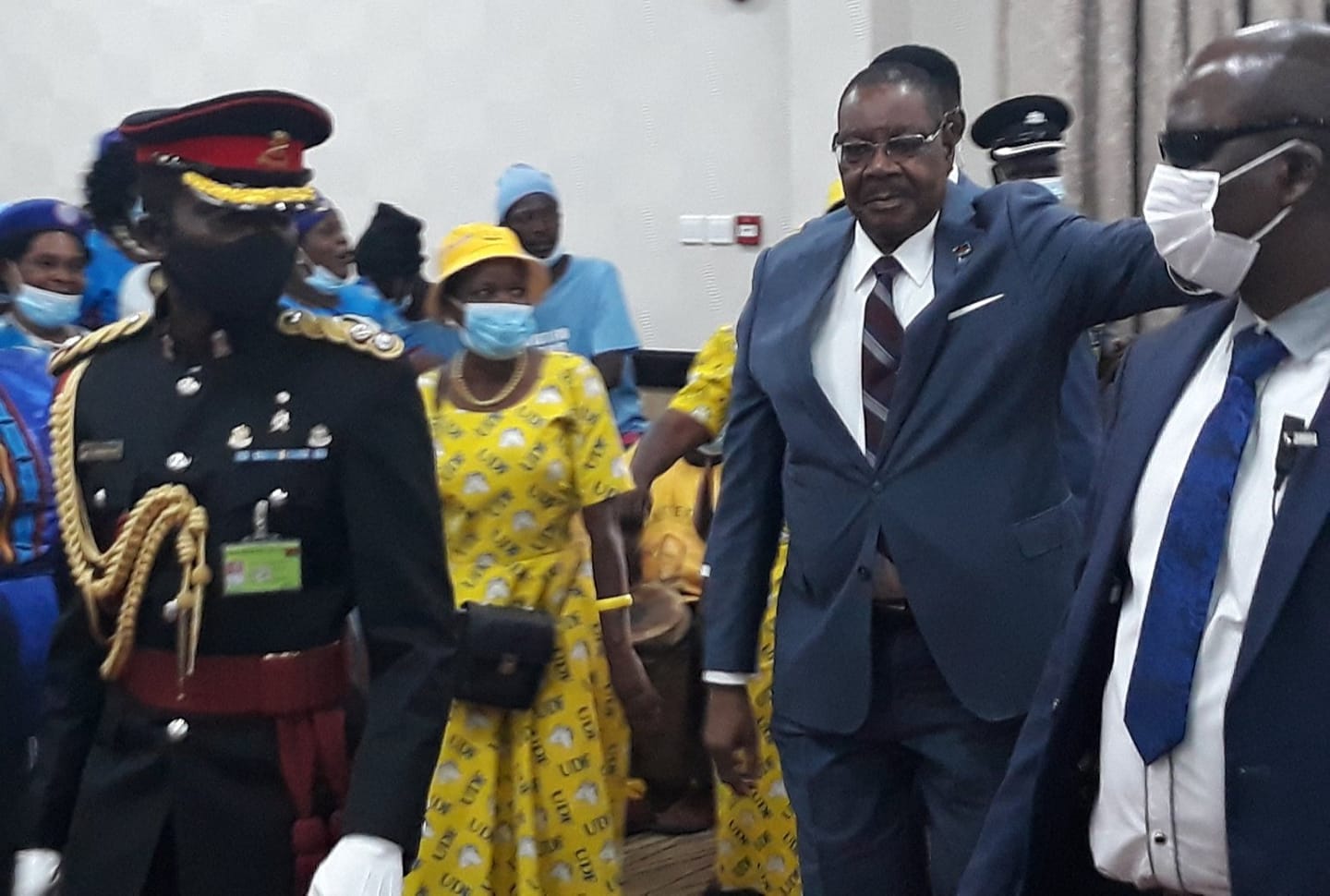 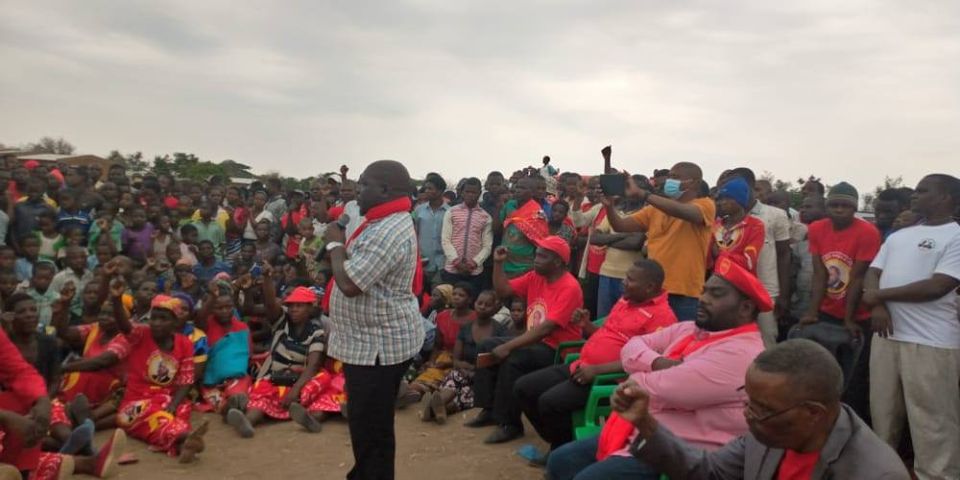