Sunday service was prevented after the Apostolic Church in Nigeria collapsed after a heavy rainfal during a night vigil in the church on Saturday, September 20.

Local press learnt that the tragic incident claimed one life and seven other worshipers who were holding night vigil in the church were rescued alive by men of the Kwara State Fire Service.

According to the head of Media and Publicity of the state fire service, Mr Hassan Adekunle, the rainfall which lasted for more than five hours wreaked havoc in other parts of the state, thereby leading to to several rescue operation across the state. 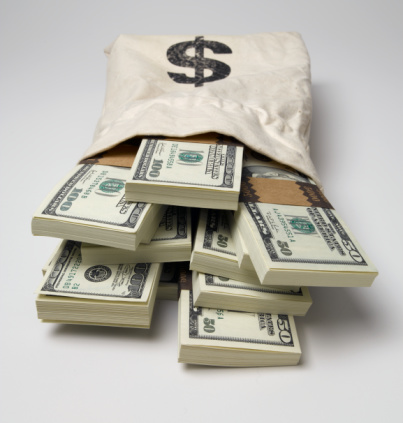 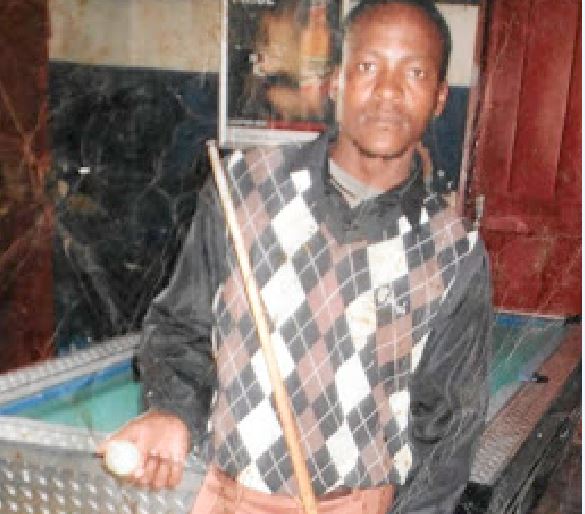 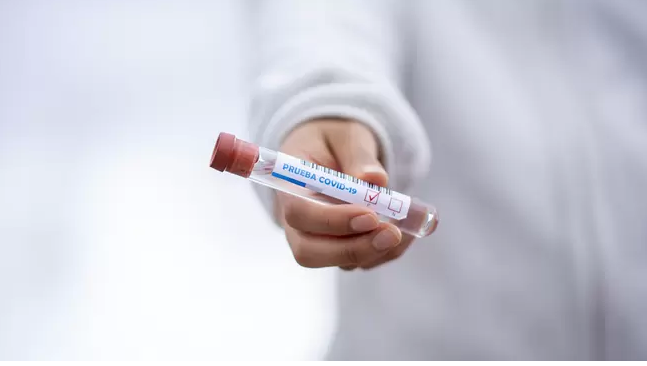