Skip to content
September 25, 2020
science, World News
Amazon’s smart home security division Ring has unveiled a flying camera that launches if sensors detect a potential home break-in.
It is designed to activate only when residents are out, works indoors, and is limited to one floor of a building.
The firm also unveiled an online games-streaming service and a voice-activated screen that swivels about.
But one campaign group described the drone camera as Amazon’s “most chilling home surveillance product” yet.
“It’s difficult to imagine why Amazon thinks anyone wants flying internet cameras linked up to a data-gathering company in the privacy of their own home,” said Silkie Carlo from Big Brother Watch.
“It’s important to acknowledge the influence that Amazon’s product development is having on communities and the growing surveillance market.”
When the Always Home Cam is triggered by a suspected break-in, owners will get a smartphone alert to let them see live footage.
Amazon said that privacy had been “top of mind” when the machine was designed.
“It only reports when it’s in motion, and when it’s not in motion it actually sits in a dock where it’s physically blocked from even being able to report,” explained Leila Rouhi, president of Ring.
“In addition to that, it’s built to be loud, so it’s really privacy that you can hear.”
The device is set to cost $250 (ÂŁ192) when it goes on sale.
At launch, it will only be available in the US.
(Visited 24 times, 1 visits today)
0 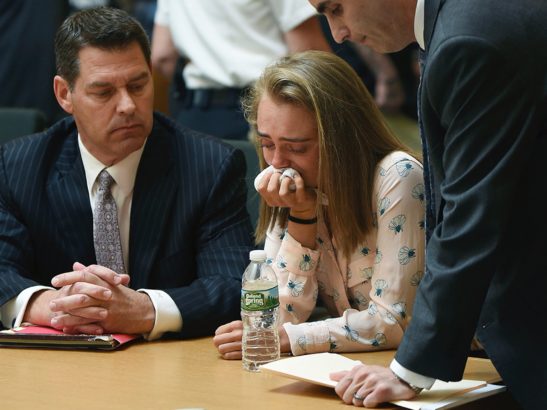 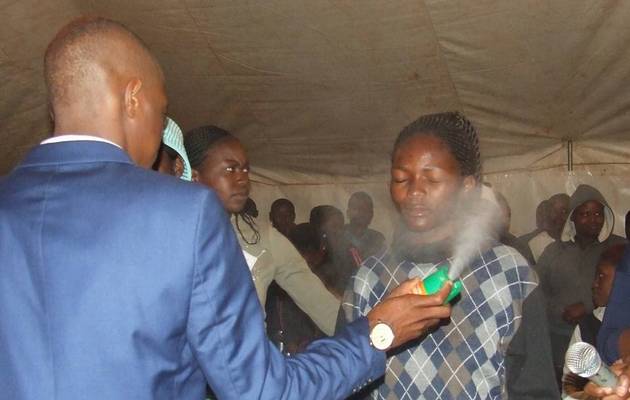