They have sued the inspector general of police, the minister in charge of security and the Attorney General.

They accuse them of of failing to uphold their mandate while enforcing curfew leading to loss of lives, injuries and looting of businesses.

Among those represented by the rights groups is 13-year-old Yassin Moyo who was shot dead at his parent’s balcony as police enforced the night-time curfew.

One police officer was charged with the murder of Yassin and is out on bail.

The government has eased some restrictions and extended curfew start time by two hours. 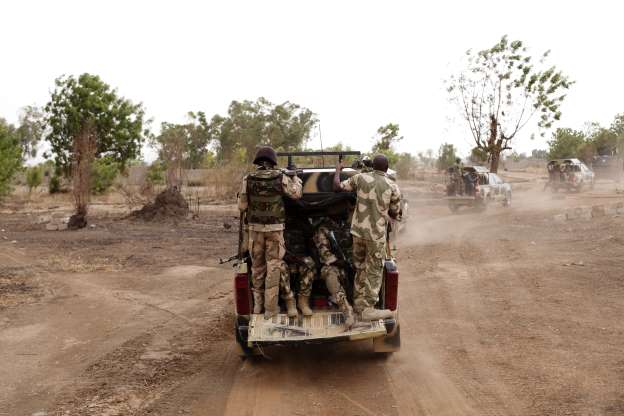