US President Donald Trump and Democratic nominee Joe Biden will lock horns on the debate stage for the first time Tuesday evening in what is promising to be a political battle watched by millions worldwide.

The 90-minute showdown kickstarts the final stretch of the race for the White House with Biden continuing to hold a sizable lead over the president with just 35 days remaining before the Nov. 3 election.

A New York Times/Siena College Poll of 950 likely voters taken last week indicates Biden has an eight-point lead over Trump. But their performances on the debate stage could shift the contest in either nomineeâ€™s favor.

Fox News host Chris Wallace will moderate the conversation, which will air without commercial breaks on every major US television network in addition to being livestreamed worldwide. It will be hosted at Cleveland, Ohioâ€™s Case Western Reserve University.

Debate topics are slated to include each nomineeâ€™s respective record, the Supreme Court, the coronavirus pandemic, the economy, race and violence in cities, and election integrity.

The debate comes as Trump continues to insist that Biden consent to taking a drug test.

Trumpâ€™s highly unusual demand has been laughed off by the former vice president who said during a news conference he has â€śno commentâ€ť on the matter before his campaign formally rejected the proposal.

â€śVice President Biden intends to deliver his debate answers in words. If the president thinks his best case is made in urine he can have at it,â€ť deputy campaign manager Kate Bedingfield said in a statement to the Politico news website.

â€śWeâ€™d expect nothing less from Donald Trump, who pissed away the chance to protect the lives of 200K Americans when he didnâ€™t make a plan to stop COVID-19,â€ť she added, referring to the USâ€™s mounting coronavirus death toll.

It will be followed by Vice President Mike Pence and Senator Kamala Harris facing off next week on Oct. 7 in the sole vice presidential debate.

Trump and Biden will again take to the debate stage Oct. 15 and Oct. 22 in the final two presidential debates. 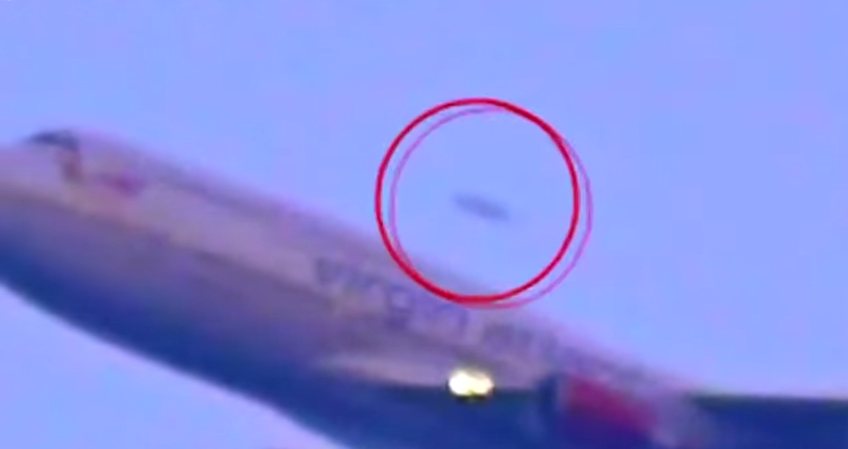 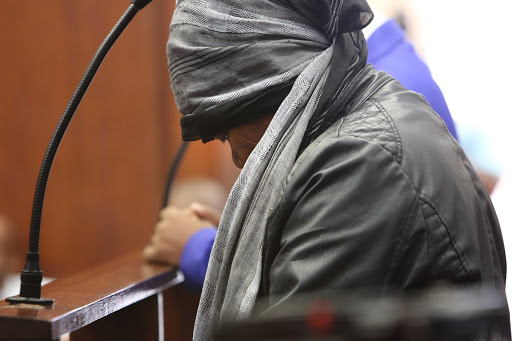 Woman Stages her Kidnap To Hide Her Extramarital Affair