The leadership of the Ugandan community in the South Sudan capital, Juba, with help of local authorities are continuing with the search for bodies of the two Ugandan traders reportedly killed by rebels early in the week.

The deceased businessmen were identified as 48-year-old Mayende Kamaadi and Ahemed Ssebagala.

They were part of the group of four Ugandans ambushed last Sunday evening outside the Ugandan-South Sudan border by armed people believed to be rebels who demanded for ransom before their release.

The kidnappers initially wanted a ransom of about Sh22m ($6,000) for each captive but kept hiking the amount.

One community leader narrated that they immediately contacted the Ugandan embassy in Juba about the attack, which got in touch with South Sudan authorities.

The embassy officials and local authorities advised against paying of the ransom indicating that the matter would be resolved.

‚ÄúThey (embassy officials) kept tossing us left and right. ¬†As we waited on them, we cooperated with the kidnapper‚Äôs demands and paid the ransom (about Shs9m) they asked but the driver who escaped eventually is the one who told us that his colleagues had been killed.‚ÄĚ

Attempts to get a comment from Ugandan embassy officials was futile by press time as we were told the officer helping on the matter‚ÄĒDefence attache‚ÄĒwas already in the field in the search for the bodies.

Meanwhile, the community leaders said they had been alerted to four other Ugandans reportedly kidnapped on Thursday evening, which they are trying to establish further before making statements in the press. 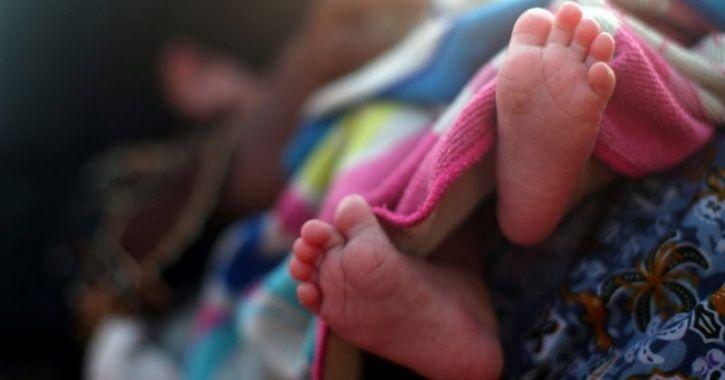 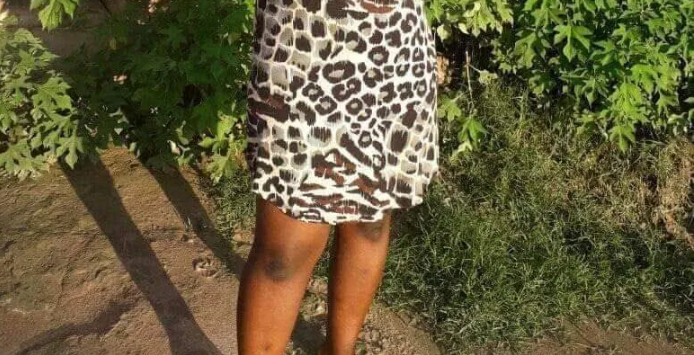