Estranged Democratic Progressive Party (DPP) Secretary General Grezelder Jeffrey has responded to her recent dismissal by the party president Peter Mutharika, saying she joined the party at free will.

Jeffrey said the remarks yesterday at Bangwe Desert ground in the commercial city of Blantyre where the party‚Äôs vice president for the South Kondwani Nankhumwa held a rally.

According to Jeffrey, she joined the party in 2005 when the founding president late Bingu Wa Mutharika formed the party.

She further said that they are not in bad terms with the party‚Äôs president who is also the former head of state of Malawi, but she said the future of the party matters hence the call for Mutharika to step down as the party leader.

According to Jeffrey, Mutharika will never stand again in 2025 and a convention is the only solution to give ample time to the party to thoroughly campaign for another candidate.

Jeffrey added that she has not picked any side, adding that she is attending the rally as the Secretary General of the party.

However, she told the hundreds of people who gathered and witnessed the rally that her presence is a signal given to DPP followers once they go to convention to elect leaders of the party on various positions.

FIVE IN POLICE CUSTODY FOR CAMPAIGNING OUTSIDE THE CAMPAIGN PERIOD 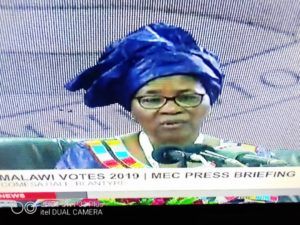 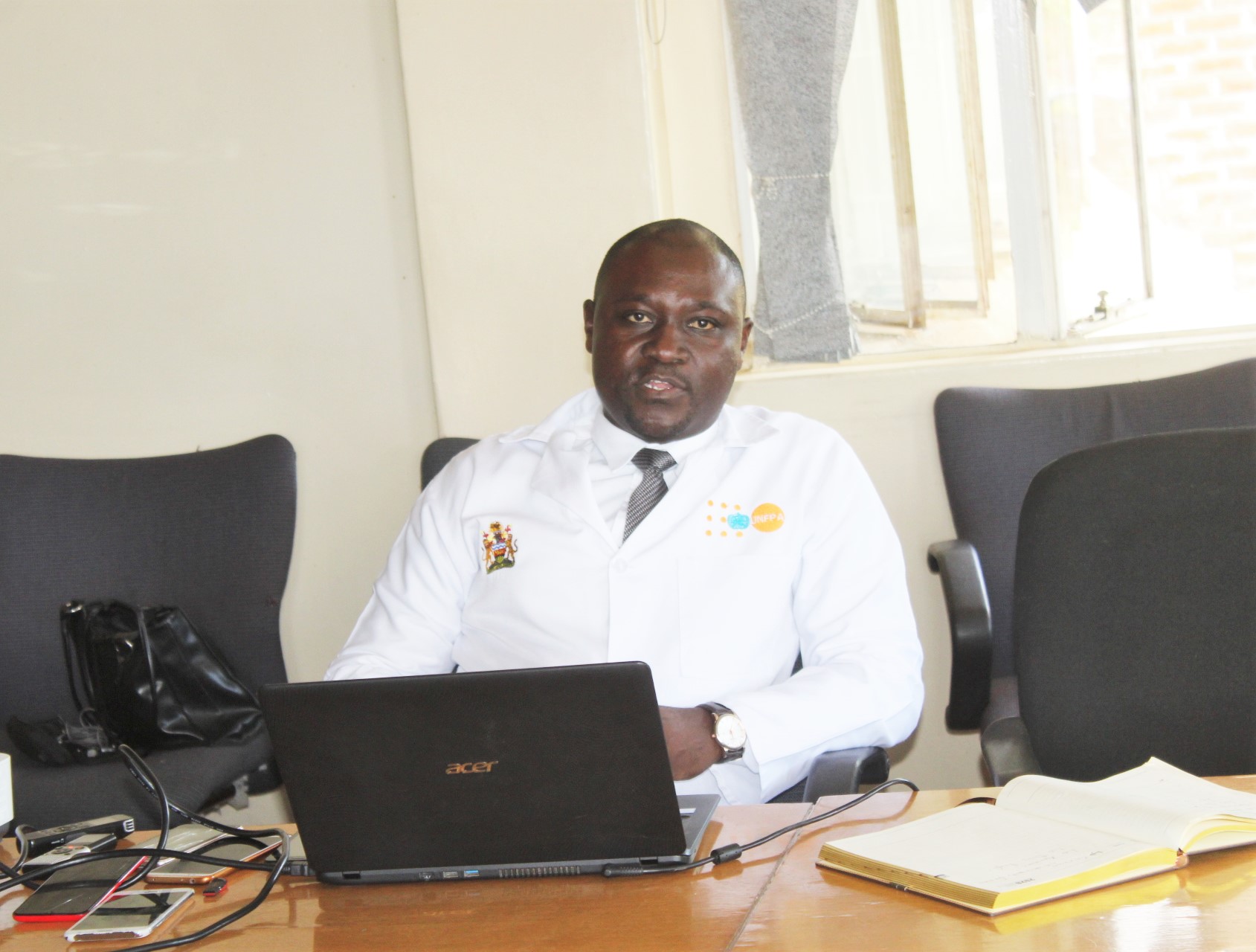