Skip to content
October 5, 2020
accident, Local Malawi News
A police officer and her civilian sibling based at Mangochi Police Station have died after the car driven by the officer hit a baobab tree at Chantulo trading centre along Golomoti road.
The officer, Sub Inspector Chimwemwe Mwamlima, 40, and the sister Satiya , 44, were both from Mulinda Village Traditional Authority Kilipula in Karonga.
Mangochi deputy PRO Amina Tepani Daudi confirmed of the accident and deaths, saying it happened on the morning of October 4 as they were heading towards Golomoti.
Daudi said the cause of accident was still being investigated although overspeeding was not ruled out as the driver was said to have lost control of the motor vehicle and swerved to the extreme nearside of the road where she hit the tree.
Following the impact, the two died on the spot after sustaining severe head injuries.
(Visited 127 times, 1 visits today)
Subscribe to our Youtube Channel : 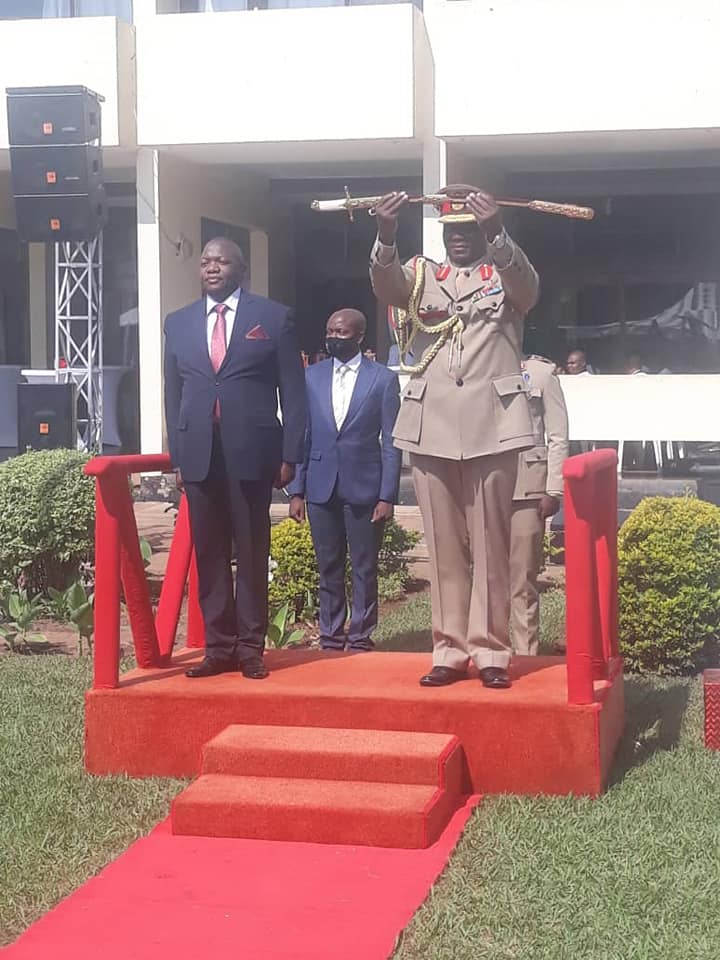 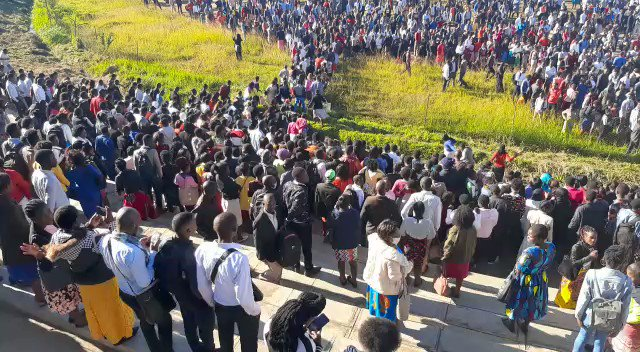