US – A warped woman who pleaded guilty to butchering her boyfriend so she could be free to marry her biological father has been jailed.

Her dad, Larry McClure Sr, 55, was sentenced to life in August to life after admitted to bludgeoning the man to death in February 2019.

The American woman from West Virginia dismembered his body after helping her parent kill the man so they could be together, a court has heard.

The father and daughter married last year at United Methodist Church â€“ writing the name of another man on legal documentation.

To the charge of second-degree murder, she entered a guilty plea.

Her sister, Anna Marie Choudhary, 32, is also facing a charge of first-degree murder for her part in the attack, reported Bluefield Daily Telegraph.

She begged for mercy as she said: â€œI have to look at myself every day. 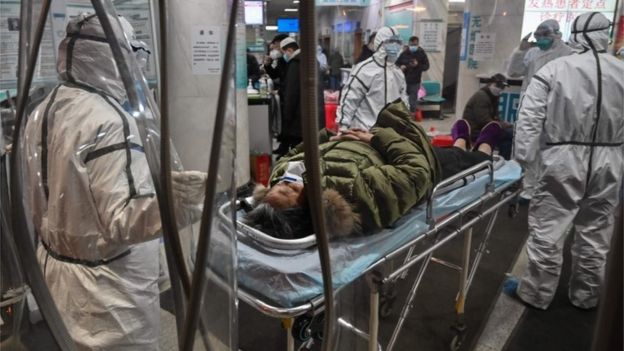 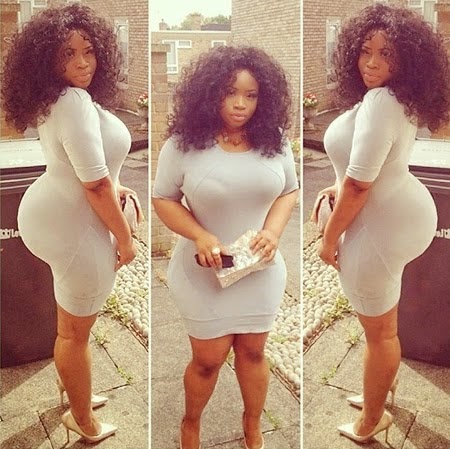