A Kenyan court has found two men guilty of helping al-Qaeda-linked fighters launch a 2013 assault on a Nairobi shopping mall where gunmen massacred at least 67 people.

A third man, who also faced charges under the country‚Äôs terrorism-prevention act, was acquitted on all charges in the¬†judgment that was announced on Wednesday.

It comes more than seven years after gunmen from the Somalia-based armed group al-Shabab carried out the attack.

‚ÄúThe prosecution has proved its case against the accused on charges of conspiracy of committing a terrorism act and supporting a terrorist group,‚ÄĚ Chief Magistrate Francis Andayi said as he read out the verdict.

Al Jazeera‚Äôs Catherine Soi, reporting from outside the court in Nairobi, said the prosecutor at that time was pushing for the maximum sentence.

‚ÄúWe have spoken to the chief prosecutor who told us he is happy with this conviction. He said he is now going to push for the maximum sentence of 20 years,‚ÄĚ Soi said.¬†‚ÄúThe two who have been found guilty will be sentenced on October 22.‚ÄĚ

The trial is the only prosecution Kenya has mounted so far over the attack carried out by al-Shabab fighters.

Kenyan advocates have said that the trial provided little comfort for the loved ones of victims because it shed scant light on what happened during the attack itself.

The three men put on trial ‚Äúare not in any way the masterminds, not even the attackers‚ÄĚ, Otsieno Namwaya, senior Africa researcher at Human Rights Watch, said.

‚ÄúIt‚Äôs believed that the attackers escaped, and masterminds are still unknown. These three must have been fringe players, if at all.‚ÄĚ

Since 2011, al-Shabab has vowed retribution on Kenya for sending troops to Somalia. 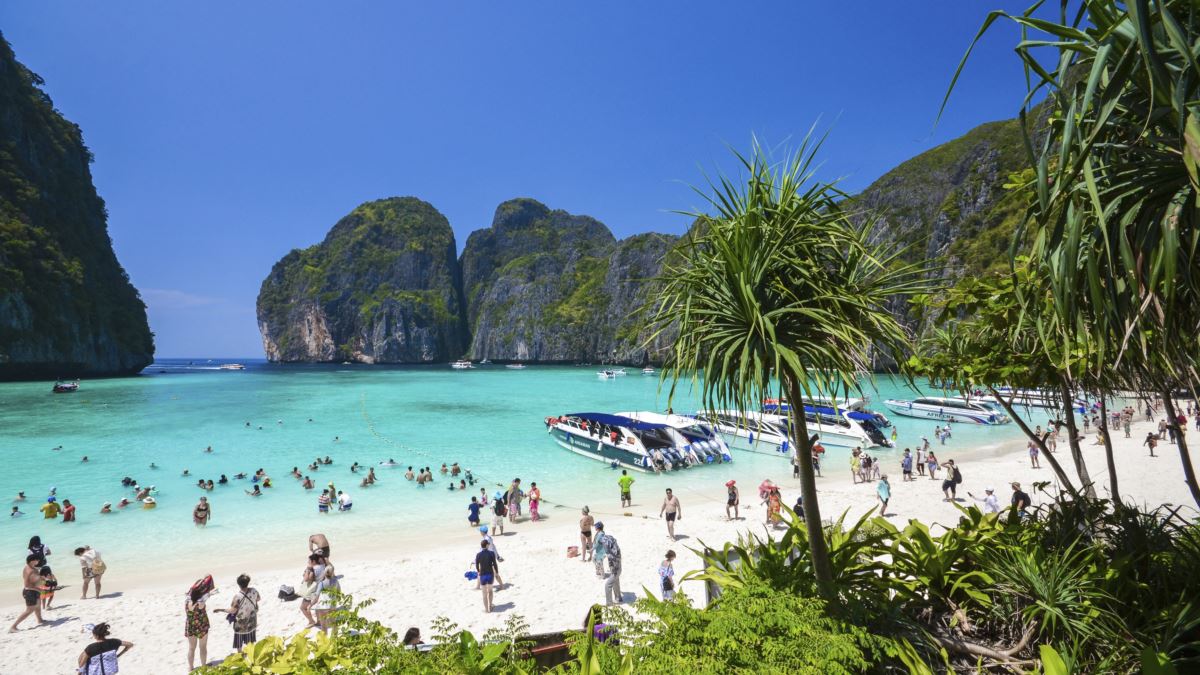 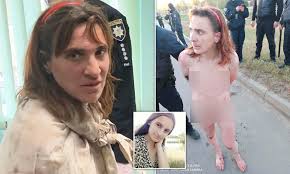