The State, in a matter in which a trio is accused of attempting to smuggle ornamental Mbuna fish to Tanzania, has amended the charge sheet, slapping two of the suspects with four counts.

Both suspects pleaded not guilty to the new counts.

First grade Magistrate George Thomas Longwe has since reserved his ruling on a bail application to 16 October, 2020. 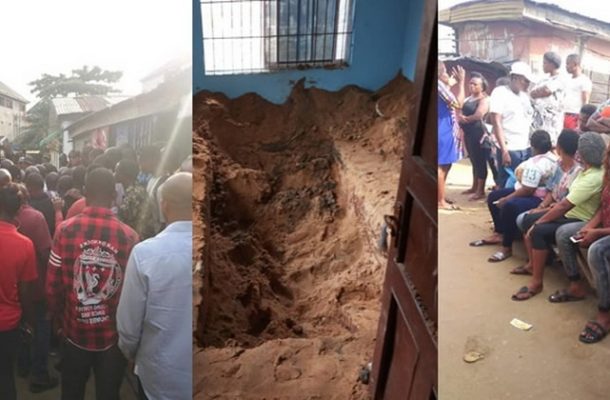 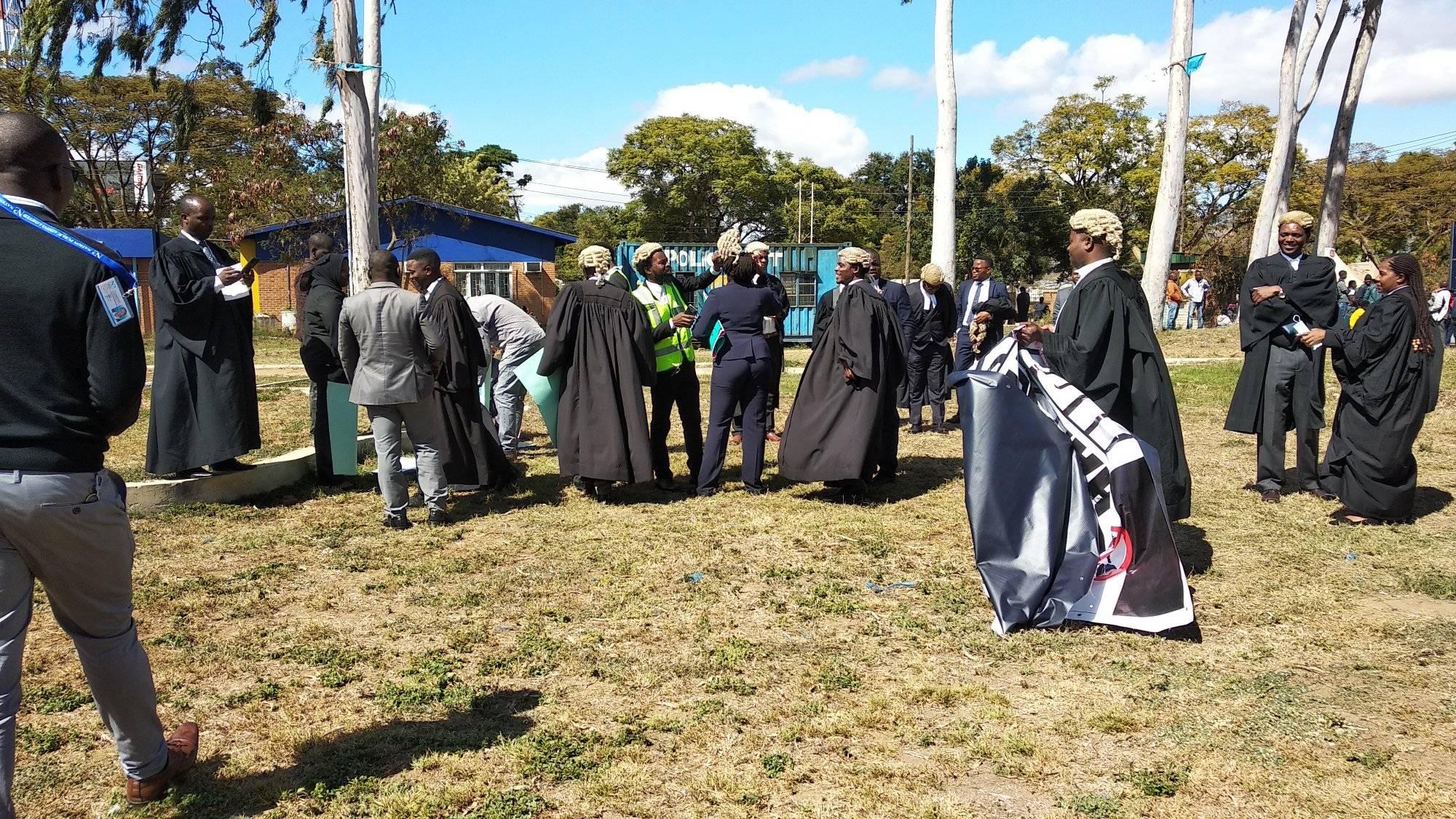