Skip to content
October 9, 2020
Africa
ZAMBIA: Lusaka man has been fined K300 compensation for beating the landlord for asking his mother to pay rentals.
Appearing at the Lusaka magistrates court before magistrate Nsunge Chanda was Clinton Changwe 20 accused of assaulting Francis Simbala on September 12 2020.
Facts were that Simbala received a phone from a person informing him that the mother to Changwe was shifting out of the house.
He rushed to the house and when he arrived, he told the mother to Changwe that they cannot shift without leaving any items that he can sell to recover the money she was owed him.
While they were talking, Changwe arrived and started beating Mr. Simbala.
He punched him in the face with fists and also kicked him and he was only rescued by the members of the public.
Changwe explained that he punched Mr.Simbala because he tore his national registration card NRC.
ŌĆ£He took my results but I managed to grab them from him. He then took my NRC and tore it on the middle.
It was at that point that I punched him on the face for tiring my NRC, he said.
He said Mr. Simbala locked the house and stopped him and his mother from getting their items when they wanted to shift.
(Visited 452 times, 1 visits today)
0

My Wife Charges Me for S*x – Man Tells Court

Lady Burnt To Death By A Jealous Lover 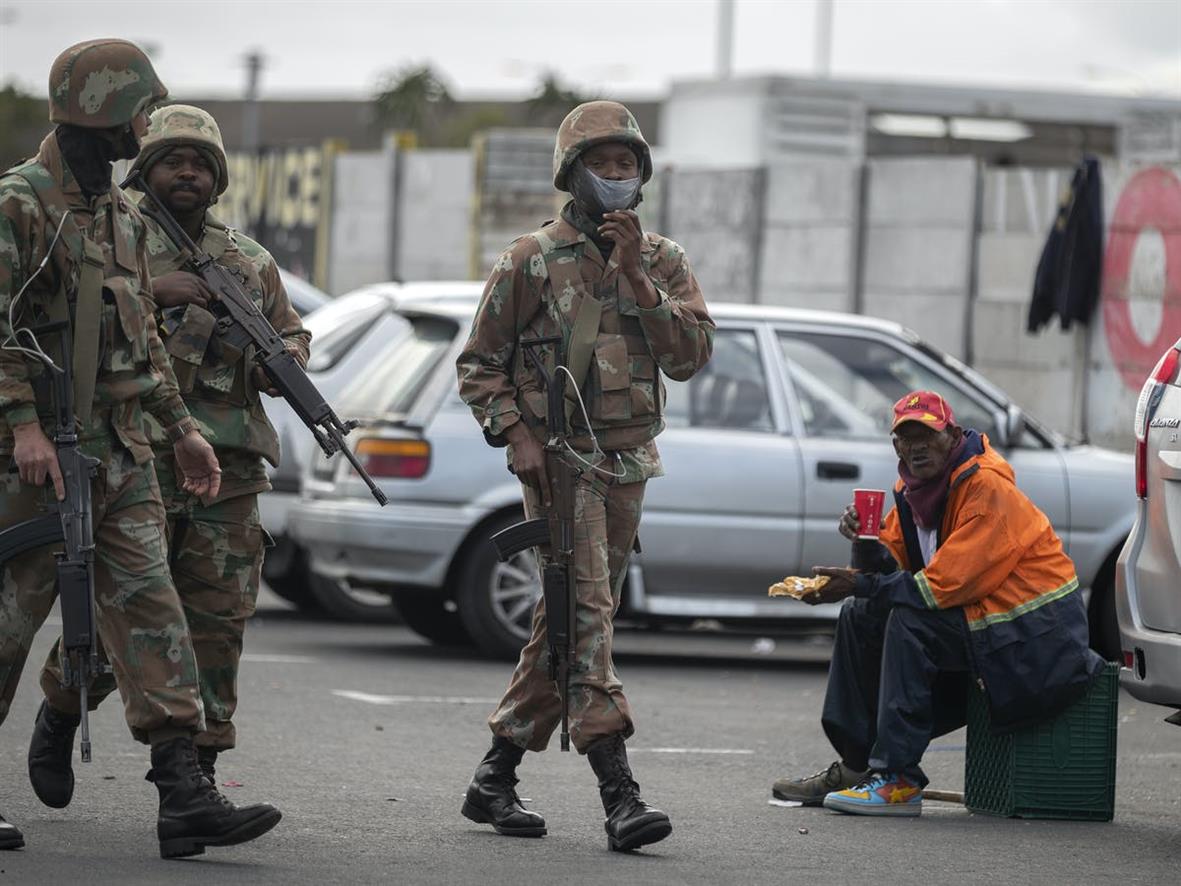