Police in Nsanje are keeping in custody two men for allegedly breaking into a warehouse and stealing assorted items.

Zalakoma said the suspects are alleged to have committed the offence during the night of October 9, 2020 at Mtowe Trading Centre where they broke into a warehouse of Izeck Majiga who plies his business at the trading centre.

â€śThe first suspect, Neva, was employed as a security guard at the shop and during this particular night, he and the second suspect Liva, were seen stealing assorted groceries from the shop. When the matter was reported to Marka Police Unit, the police officers responded by rushing to the scene where it was confirmed that the incident had taken place which led to the arrest of the two,â€ť she said.

According to Zalakoma, the police have since managed to recover the stolen properties worth K1 million.

â€śThe suspects have since been charged with the offence of breaking into a building and committing a felony therein and they will appear before court soon,â€ť said Zalakoma.

Oris Neva comes from Jackson Village while Moses Liva hails from Padziko Village, both from the area of Traditional Authority Ndamera in Nsanje District. 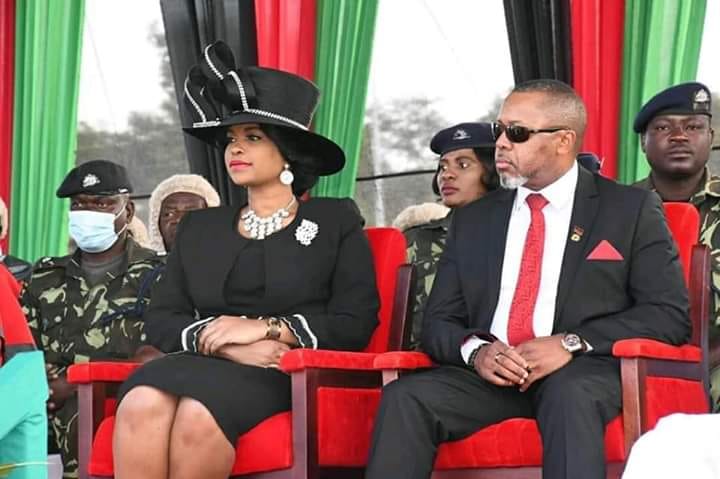 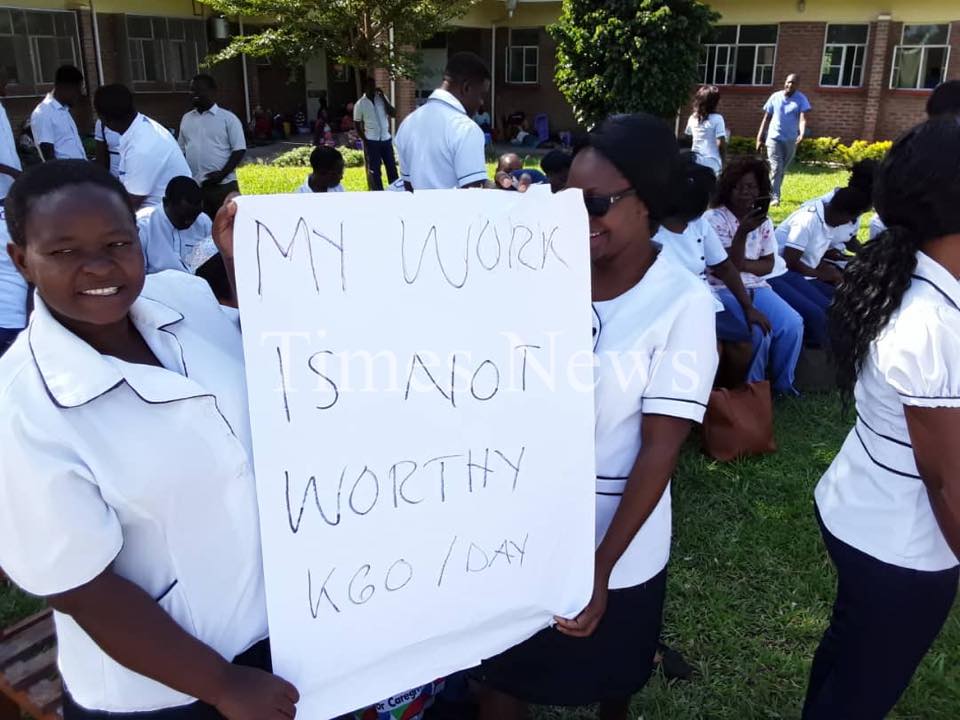