Two brothers aged 10 and 12 have died while eight others have sustained serious injuries after a vehicle they were traveling in overturned at Changali-Labana in Mangochi.

Mangochi Police have confirmed the accident saying the incident occurred on Wednesday evening when the vehicle, 3 tonner Toyota Dyna, registration number NS4041, failed to ascend uphill on Changali-Labana earth road and it overturned.

‚ÄúThe vehicle was being driven by Ibrahim Simba, 40, and it was heading to Labana from the direction of Changali with 10 minors on board,‚ÄĚ explained Daudi. ‚ÄúWhen it failed to ascend at Labana Village it started moving backwards and the driver lost control of the vehicle and it swerved to the offside where it overturned.‚ÄĚ

She said the other minors aged between 5 and 16 sustained severe head injuries, multiple open wounds and fractured legs.

Six of the injured passengers have been admitted to the hospital while the rest have been treated as outpatients.

This is a fourth reported fatal road accident in Mangochi in the month of October alone and seven people, including a police officer, have died. 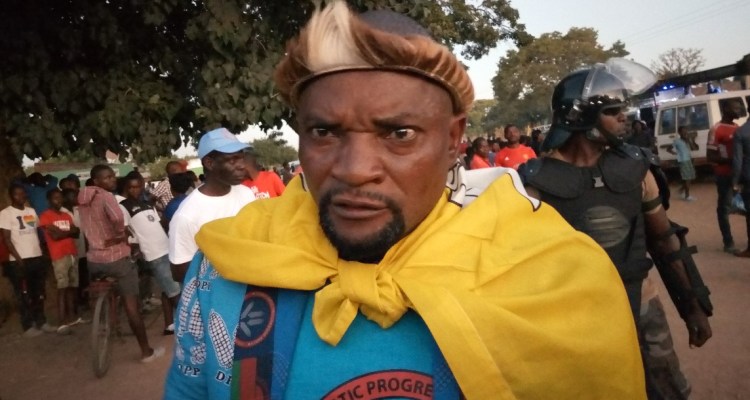 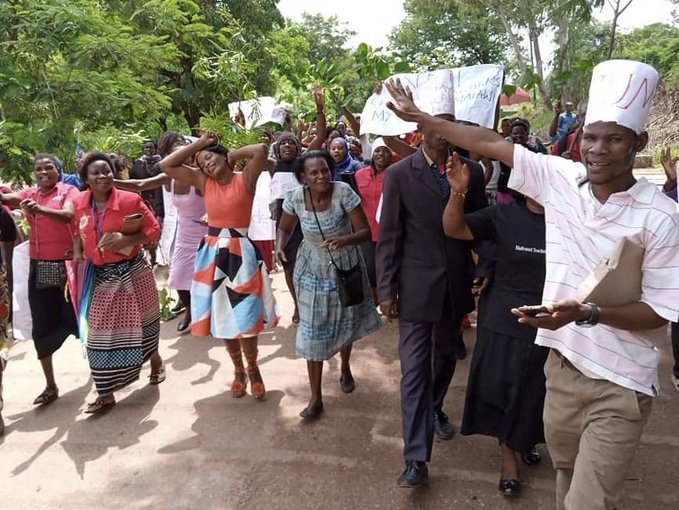