The Anti- Corruption Bureau (ACB) is briefing the media in Lilongwe on the progress of over 30 cases that they have been working on since July 1 this year.

Matemba has also justified ACB’s swift move on Mzomera Ngwira saying the bureau did not look at the amount which was misappropriated by the former MP standing at MK250 000, but the breach of trust for him as a public servant.

“Let me warn all MPs that we will deal with anyone found mismanaging CDF, DDF as daily we keep receiving complaints on how the funds are being abused. And we will arrest anyone despite the amount,” said Matemba. 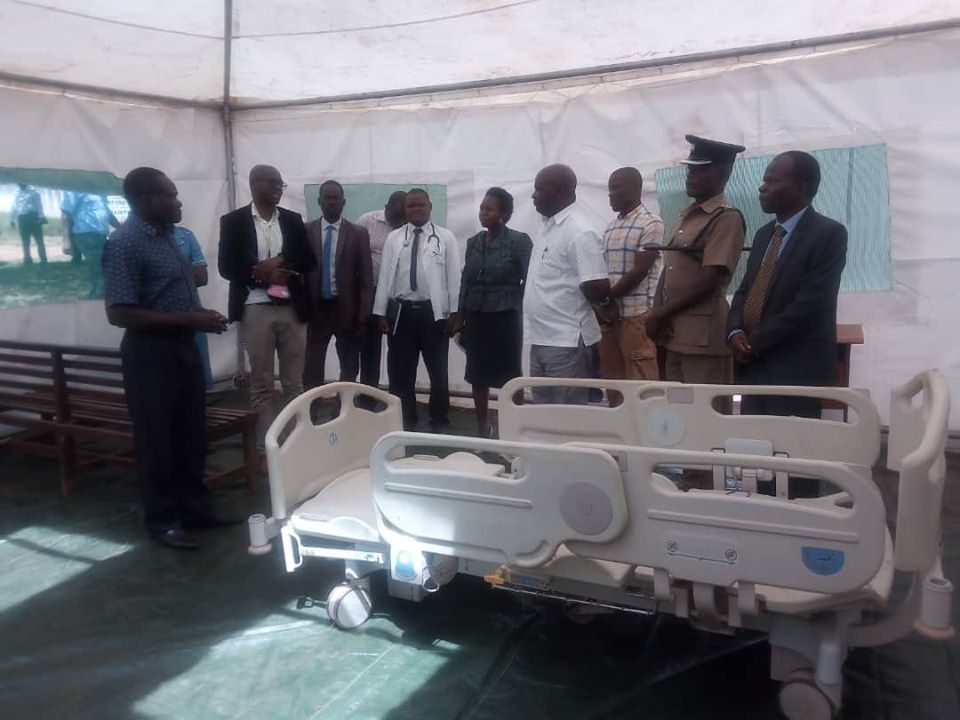 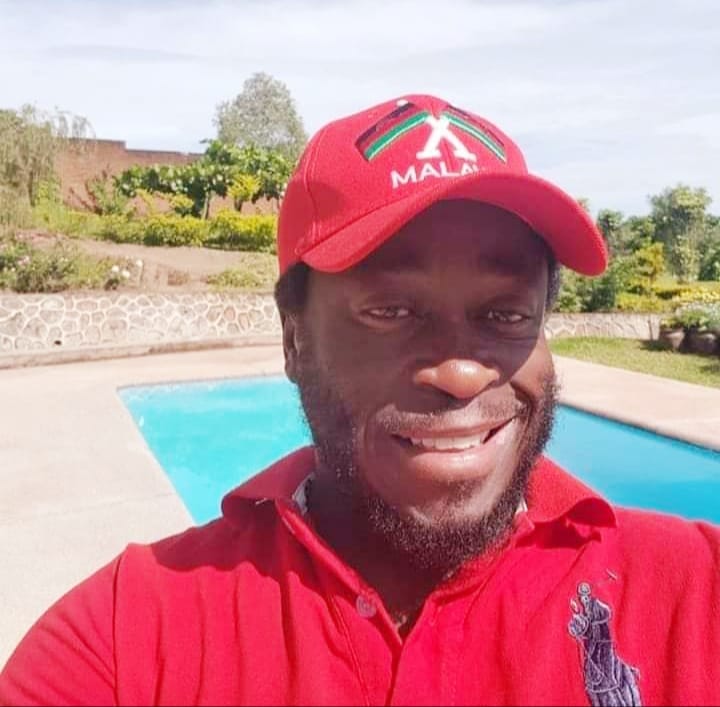