Zoo visitors at the Chinese Shanghai Wildlife Park had the worst day of their lives on Saturday after a Zoo worker was attacked and mauled to death by bears in the zoo‚Äôs ‚Äúwild beast area‚Äù.

In a video that has since been taken down on the microblogging site, Twitter, terror-stricken tourists can be heard yelling as they watch in full view, several bears crowded in one spot and tearing down a man attending to them.

The unidentified man reportedly died from the attack.

The video quickly went viral and stirred debate about the existence of zoos and lack of security for workers.

In response to the public backlash, the Shanghai Wildlife Park said it was ‚Äúextremely distressed that such a tragedy occurred‚Äù, adding that it also ‚Äúapologised to tourists for any inconvenience caused‚Äù.

NOTE: The video could not be uploaded due to its graphic contents that are against our reporting standards.

The zoo has since temporarily closed the area to strengthen its safety operation.

While deaths arent that common from zoo attacks in China, such accidents are not entirely uncommon.

Netizens have argued that due to such trends, the only solution to eradicate the accidents was to ‚Äújust close zoos‚Ä¶.(and) let animals free‚Äù.

It is reported that the worker had gone into the ‚Äúwild beasts area‚Äù to feed the animals. The area is only accessible to tourists by bus.

The park¬Ýhas since expressed its condolences to the worker‚Äôs family. 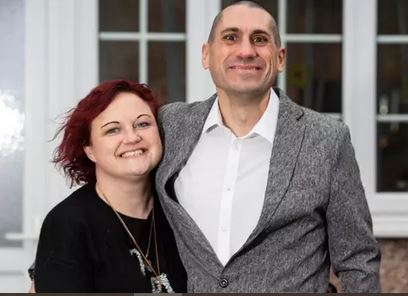 Man Nearly Dies After Drinking 5 Litres Of Water A Day 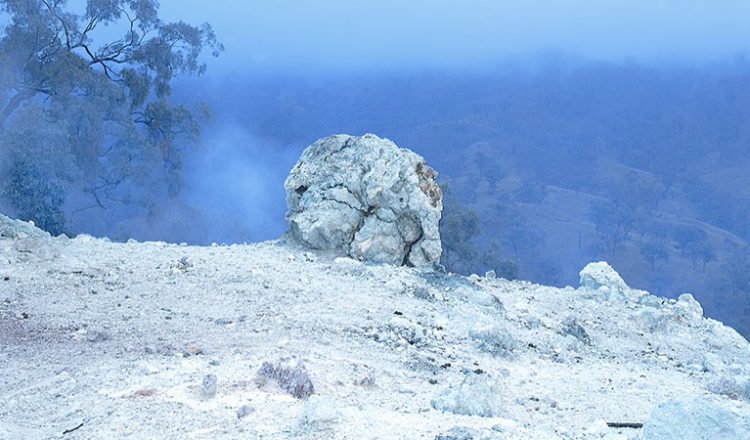 The World‚Äôs Oldest Coal Fire Has Been Burning For 6,000 Years 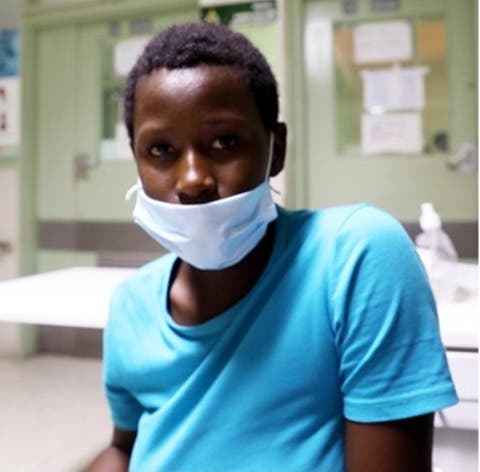