Centre for Democracy and Economic Development Initiatives (CDEDI) has asked President Dr. Lazarus Chakwera to condemn increasing cases of mob justice.
The call from CDEDI follows two ugly scenes that in Lilongwe and Dedza on Sunday.

In Lilongwe, irate Area 44 residents razed down property worth millions of Kwachas belonging to Kumbali Lodge, which is just a stone‚Äôs throw away from the Kamuzu Palace; while in Dedza, people from Fumbwa village T/ A Tambala took the law into their own hands and brutally stoned an old woman to death, accusing her of being a witch.

‚ÄúWhile condemning the two incidences in strongest terms, CDEDI is challenging President Dr. Lazarus Chakwera to publicly denounce these regrettable incidences as soon as it is practical for him to do so.

‚ÄúCDEDI has noted with concern that of late, some Malawians have resorted to taking the law into their own hands by administering mob justice, hence the need for the Malawi leader to rise to the occasion and warn the perpetrators of such acts and indeed all the citizens of this country, that Malawi has existing laws that are in effect, and that such laws do not give room for mob justice,‚Äù said Namiwa.

He added: ‚ÄúPresident Chakwera should realize that the increase in cases of mob justice is a pointer and an indication of a hopeless and lawless society, a development that can easily scare away both existing and prospective investors as it smacks a breakdown in security. This is bad for a country like Malawi where its leadership promised to turn around the economic fortunes by among other things, creating the much touted 1 million jobs.

‚ÄúCDEDI is appealing to the authorities to move in with speed and address the sporadic conflicts, specifically on land ownership which are increasing on each passing day.‚Äù

Meanwhile the law enforcers have arrested 14 people in connection with the torching of Kumbali Lodge. 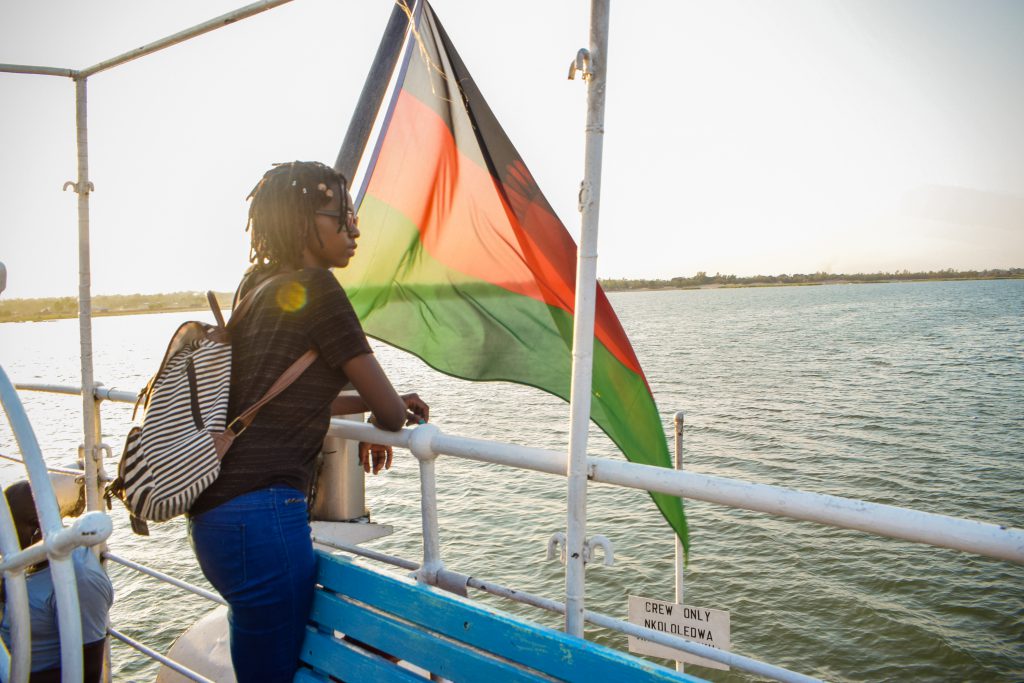 How to plan your ideal budget trip to Malawi