State President Lazarus Chakwera has said he did not lie on his pledge to be meeting the Leader of the Opposition every three months to discuss issues of national interest.

This has been said by the presidentâ€™s spokesperson Brian Banda.

Some have already begun questioning lack of fulfilment on this with more than three months of Tonse administration in power.

According to Banda, the Malawi leader remains committed to engaging the Leader of the Opposition soon, without providing actual date.

On September 14, 2020, Director of Communications from State House Sean Kampondeni told the media during the weekly briefing that President Chakwera Met leader of opposition Kondwani Nankhumwa.

However, Nankhumwa denied meeting the president and there was no comment from the royal house.

Since then it was never heard again that the president has engaged the leader of opposition to discuss matters of national interest. 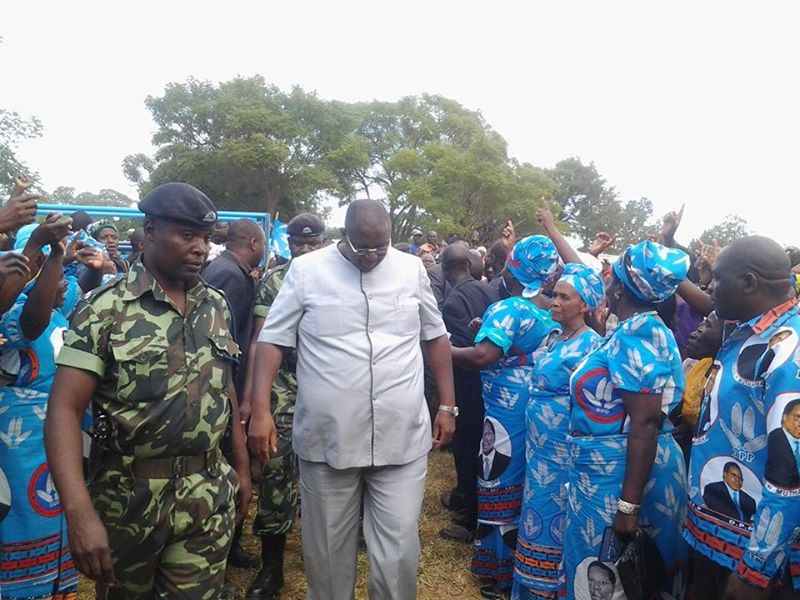