A Namibian man accused of robbing and killing a Chinese business owner in May last year admitted guilt on three charges in the Windhoek High Court on Friday.

Tomas Tuhafeni’s trial started before judge Naomi Shivute with Tomas pleading guilty on counts of murder, robbery with aggravating circumstances and obstructing the course of justice.

Tomas (28) admitted that he killed a Chinese citizen, Sun Yanhui (34), at Rehoboth on 1 May last year, also robbed him after attacking him and tying him up, and later burned and hid some of the items he had stolen from Sun, in an attempt to prevent it from being used as evidence against him.

With Tuhafeni’s plea accepted by state advocate Ethel Ndlovu, the judge pronounced him guilty on the three charges on the basis of his plea.

Tuhafeni told the court he did not feel good about the crimes he committed, as he knew it was wrong and not allowed by the law, but did not want to say why he committed the offences.

ŌĆ£I cannot go into the details now, because my heart is shaking,ŌĆØ he said. He added that he wanted to write a statement about the reason why he carried out the murder and other crimes, and give that to the court.

Testifying in mitigation of sentence, Tuhafeni also remarked: ŌĆ£I do not feel good about it; sometimes it brings some confusing thoughts into my mind, asking myself what spirit led me to do something like this.ŌĆØ

He admitted that he killed Sun by hitting him in the head with a brick and stabbing him three times, and that he tied Sun up and stuffed a cloth into his mouth.

Tuhafeni further admitted that he robbed Sun by stealing N$3 000, a cellphone, a wallet, a pocket book, an ATM card and a driving licence from him.

He later tried to destroy the wallet and also his clothes and a pair of boots by burning them, threw away the brick he had used to hit Sun in the head and the ATM card he had stolen, and hid the stolen cellphone at his house, Tuhafeni admitted as well.

In its indictment, the state says Tuhafeni was a former employee of Sun, who had a brick-making business at Rehoboth, and resigned from his employment in March 2019.

The state alleges that Tuhafeni went to Sun’s business premises on 1 May last year, shifted surveillance cameras so that he would not be detected on the premises, and then attacked Sun, who was working in his office.

According to an autopsy report handed to the judge, Sun died due to a skull fracture and brain injuries and also stab injuries to his neck.

Tuhafeni was arrested a day after the incident.

The trial was due to continue today. 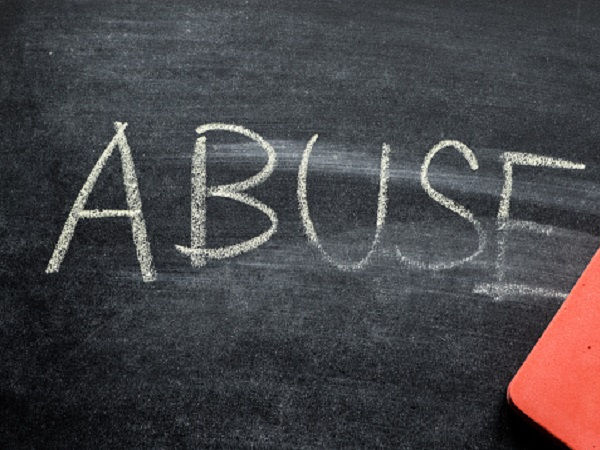 Drunk Dad Picks his daughter up, rams her head on floor to death