A 33-year-old South African man will appear in court for attacking a couple at their farm in Free State.

According to News24, the alleged man committed the offence on the night of 3rd October when the couple was chatting with their neighbor on their farm in the Hennesman district.

The attackers then are said to have fled the scene with the victimsŌĆÖ cellphones. Both victims were taken to hospital for treatment.

A manhunt for the attackers was launched and it led to the arrest of one of the suspects.

ŌĆ£On October 13, the Free State Provincial Organized Crime Unit working together with Hennesman detectives responded to information about a farm near Hennesman where one of the suspects who was a herdsman in the cattle post was found hiding and he was arrested. His friend is still on the run and the investigations continue,ŌĆØ said Makhele. 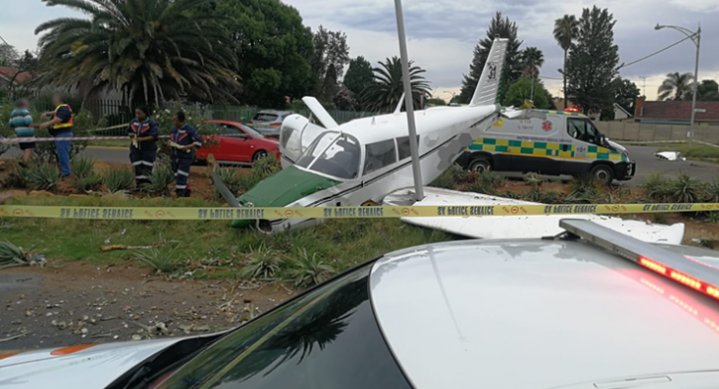 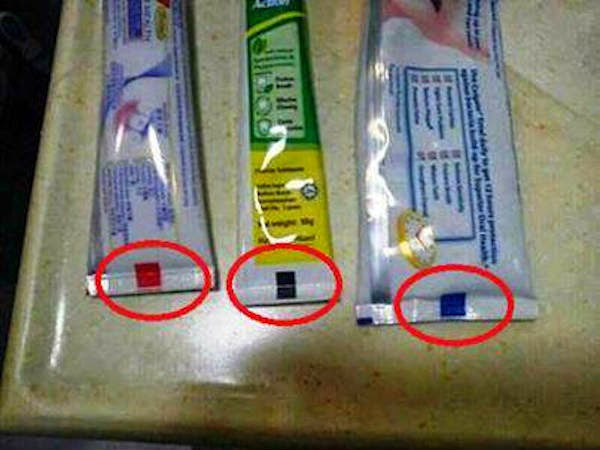