A 37-year old man from Makokoba suburb in Zimbabwe has been dragged before the courts of justice after he allegedly stabbed his wife with an empty bottle for defying his orders not to attend a birthday party that was taking place in the same populous neighborhood.

The man, Vincent Moyo from Makokoba suburb allegedly assaulted his wife Busisiwe Sibanda when he met her in the streets of Makokoba suburb on while on her way from a birthday party that he had barred her from attending.

Reports say Moyo assaulted his wife for defying his orders not to come home after sunset after she attended the birthday party which was taking place at St Columbus High School in Bulawayoâ€™s oldest township.

Moyo was remanded in custody to October 26 following his appearance before Bulawayo magistrate Shepherd Munjanja.

However, Sibanda who had blue eyes due to the assault, however, felt pity for her husband and begged the magistrate to remand him out of custody. 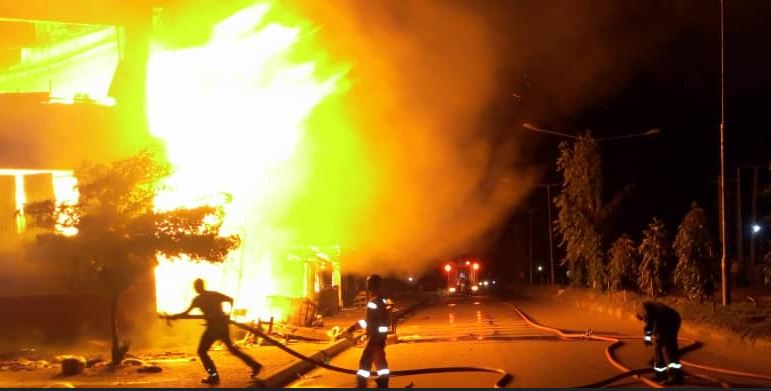 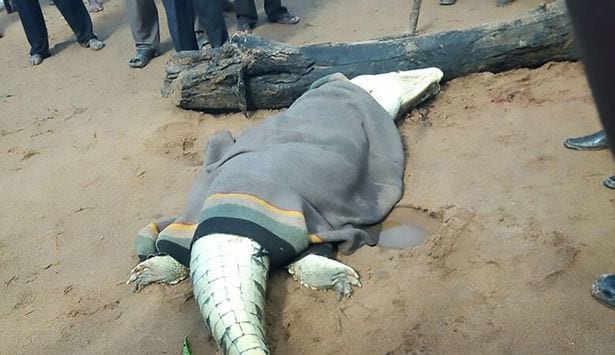 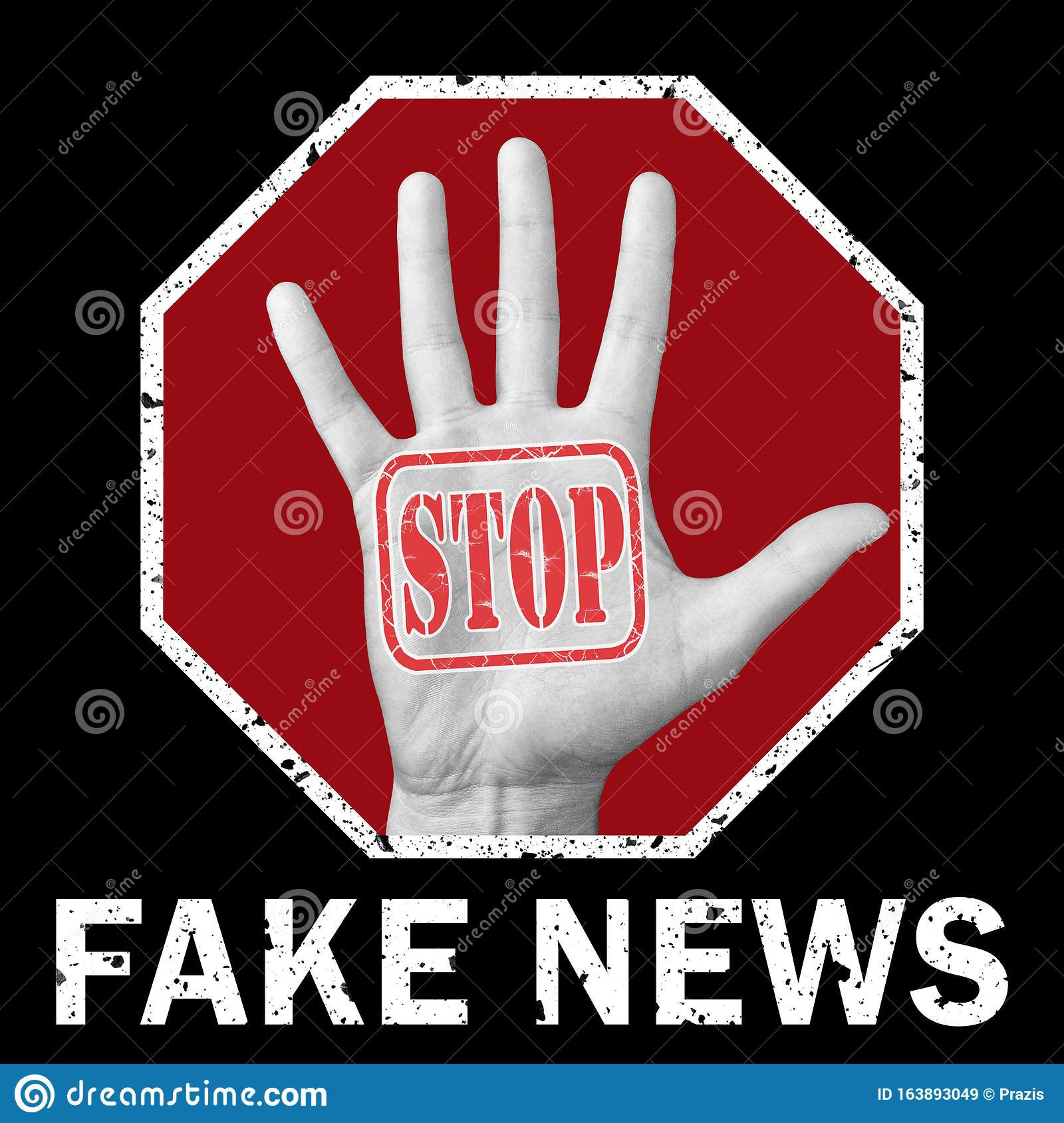