They are of the mind that their efforts could at some point save countless lives.

Needless to say, all big discoveries in science are accompanied by some amount of criticism and skepticism, but the most extreme ones often gather strong opposition too.

One such case â€“ which was referred to as an interspecies chimera â€“ led to heated reactions from all sides, and a large number of people questioned its ethics.

The word chimera stems from Greek mythology, and it referred to a giant fire-breathing hybrid being composed of the parts of different animals.

There are a couple of ways to create such a creature, either by inserting the organs of one animal into another or by injecting one animalâ€™s cells into the embryo of another and let them merge to become a hybrid.

In 2017, experts in the United States were able to create the first pig-human in a laboratory, by inserting human cells into pig embryos.

According to them, the â€śbreakthroughâ€ť has the potential to save many lives, by creating organs grown in laboratories that could be transplanted into those in need.

After inserting human cells into pig embryos, the embryos were put inside surrogate sows.

The team waited for the first trimester, and more than 150 of the embryos became chimeras, with organs including liver and heart.

â€śOur findings may offer hope for advancing science and medicine by providing an unprecedented ability to study early embryo development and organ formation, as well as a potential new avenue for medical therapies.

We have shown that a precisely targeted technology can allow an organism from one species to produce a specific organ composed of cells from another species.â€ť

Belmonte and his colleagues also performed such experiments in 2015, where they managed to integrate human cells inside embryos of mice, and proved that human cells can grow inside other species.

â€śThe ultimate goal of chimeric research is to learn whether we can use stem-cell and gene-editing technologies to generate genetically-matched human tissues and organs, and we are very optimistic that continued work will lead to eventual success. But in the process, we are gaining a better understanding of species evolution as well as human embryogenesis and disease that is difficult to get in other ways,â€ťÂ Belmonte said of the pig-human creation.

In order to avoid backlash regarding the ethical implications of the creations, the scientists destroyed the embryos after 28 days of development.

But supporters believe that such experiments are crucially important and fully justified when taking into account the number of deaths due to a lack of organ transplant availability. 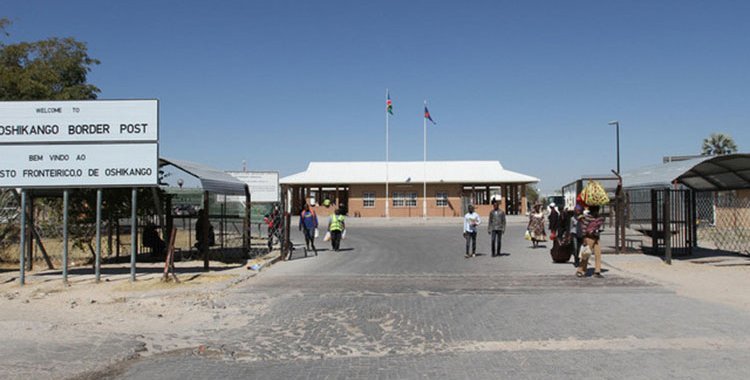 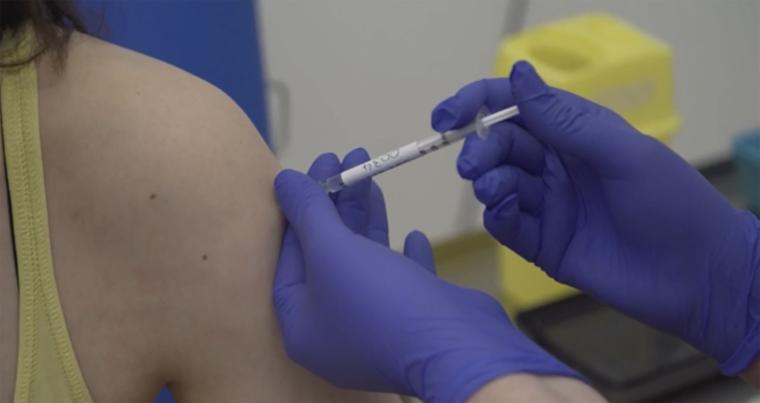 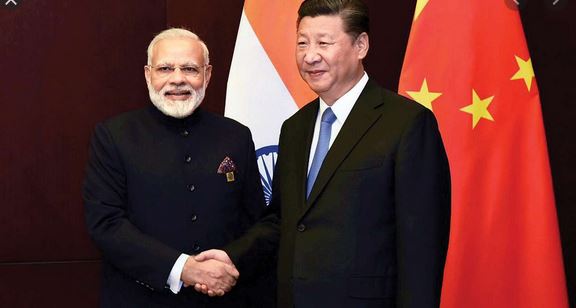