A 22-year-old minibus driver has been sentenced to serve 7 years imprisonment with hard labour for allegedly raping a passenger.

Gift Mailosi was handed the sentence on Monday by The Lilongwe Magistrate’s Court.

The court through police prosecutor, Inspector Grace Mafosha heard that on May 8 2020 at around 21:00 hours, the victim was walking from work to her home when she met the convict who is a minibus driver.

According to Mafosha, information gathered indicates Mailosi offered the victim a ride because he was going the same direction and the victim jumped in without suspecting any ill motive from him.

She said when the victim reached her bus stop, Mailosi refused to stop and instead drove to maize fields in Area 43 where he raped her.

During hearing, Mafosha asked the court for custodial sentence saying the crime was premeditated because the accused told the victim how long he had been longing to have sexual intercourse with the victim.

Mafosha also told the court that the accused needed a stiffer punishment because the act left the victim traumatized such that she is psychologically affected.

Mailosi was convicted on his own plea of guilt.

In mitigation, Mailosi told the court that he regretted the act saying that it was the work of the devil. He pleaded with the court for leniency saying he is the bread winner and that a custodial sentence will cause his family to suffer.

Passing judgment, Chief Resident Magistrate Violet Chipao, concurred with the state that the accused needed a stiffer punishment because he had planned the crime.

Chipao added that regretting would not reverse the crime and that the act of the accused person was inhumane hence slapped him with seven years imprisonment with hard labour to deter would be offenders.

Mailosi hails from Kamba Village in the area of Traditional Authority (T/A) Nsabwe in Thyolo district.â€ś` 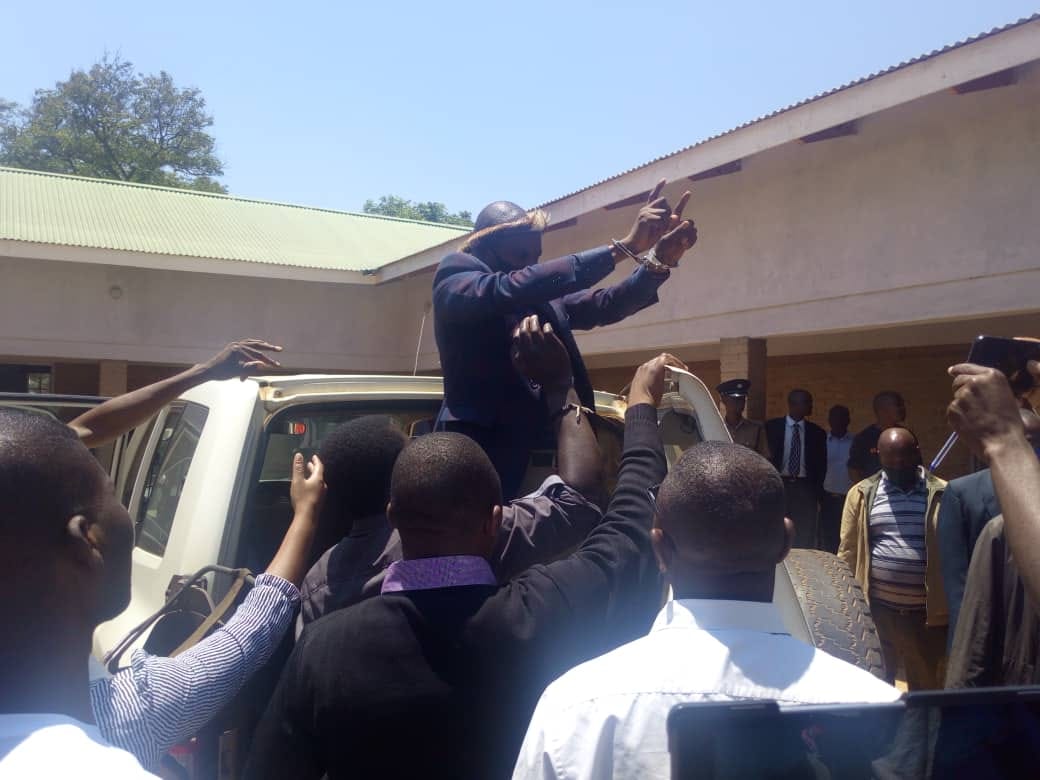 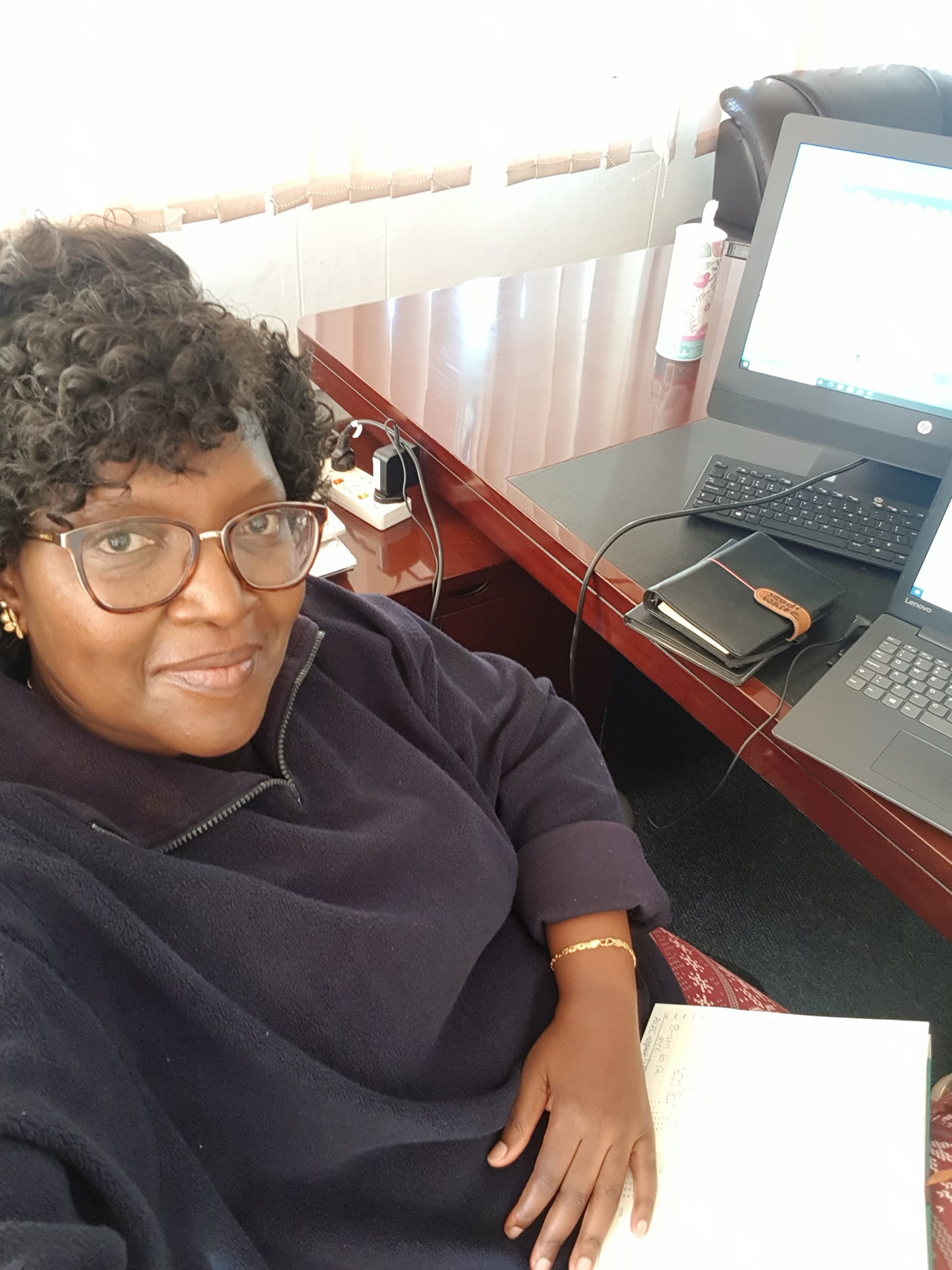