Parliamentary deliberations delayed for six minutes at the August House this morning following a power cut.

The meeting was initially scheduled to resume at 11:42 am after a health break but ended up starting at 11:48 am.

During the announcement, First Deputy Speaker Madalitso Kazombo has attributed the power challenges at the August House to faults on both first and second Escom power lines which supply Parliament.

Kazombo said the House is now running on a standby generator.

Due to the power challenge, Kazombo has advised lawmakers to be very brief in their contributions. 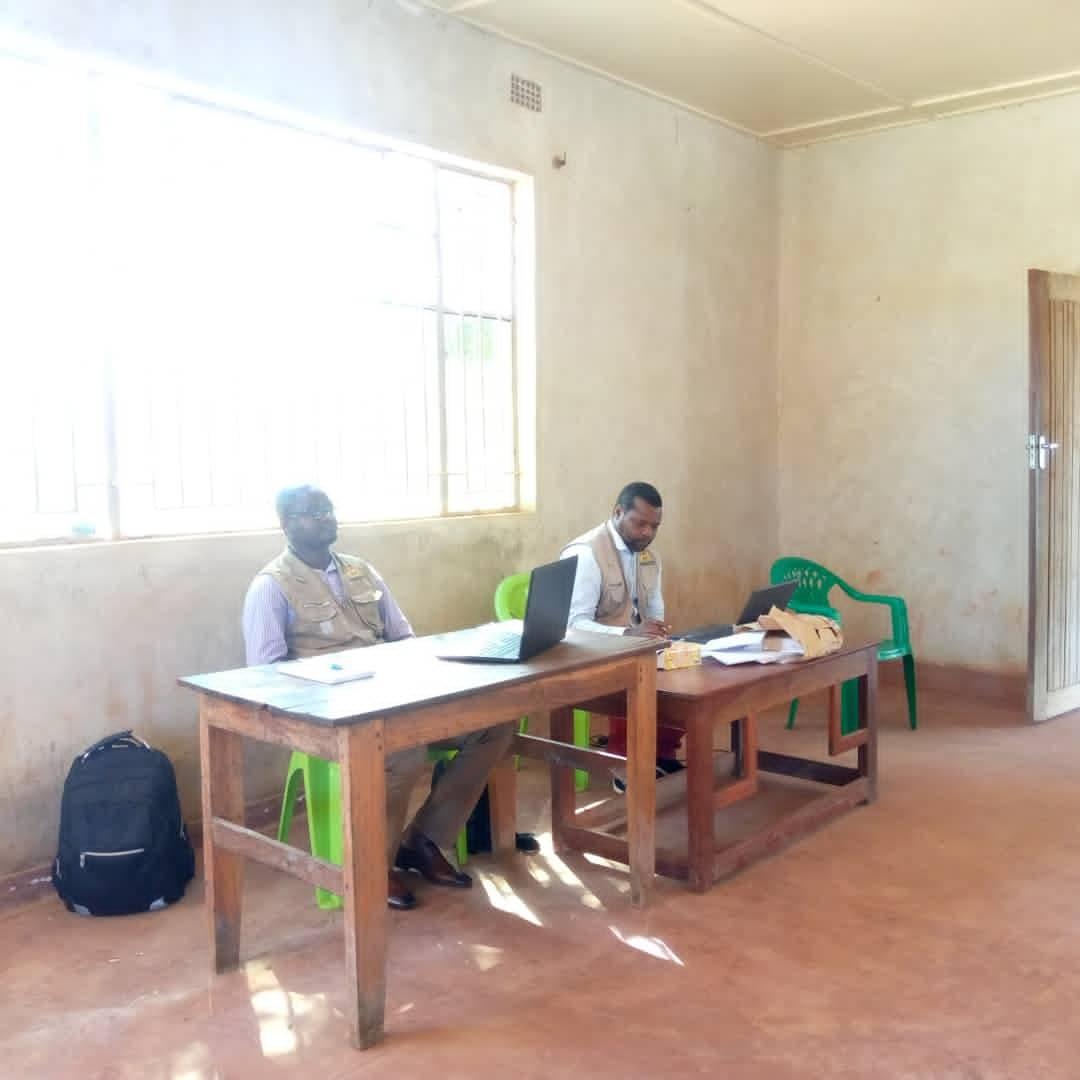 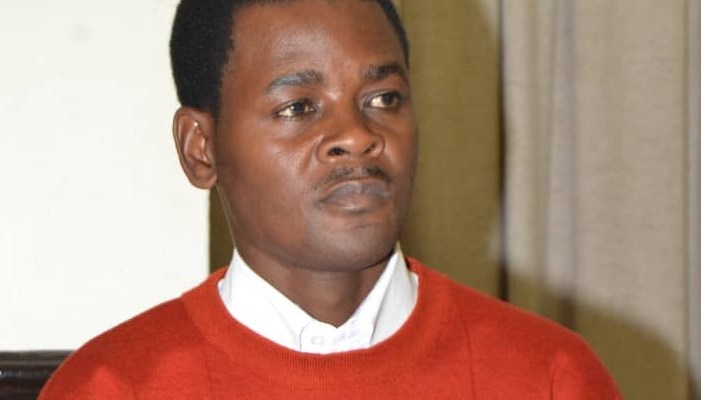