Police in the Republic of South Africa are looking for two women who allegedly raped a man (identity hidden).

He said the incident happened at about 11 am on Friday in an open field on Main Street next to Comet in Boksburg North, Ekurhuleni, on his way from a friendŌĆÖs place.

According to the victim, The two women forced me into the bushes, one of them undressed herself.

ŌĆ£One woman gave me a blow job and forced me to penetrate her at gunpont,ŌĆØ man narrated

After raping him one of the women told the 37-year-old man she was HIV- positive.

The traumatized man from a squatter camp in Boksburg North ran to a clinic and was given emergency pills.

He said as he was being raped by the one woman, the other one stood guard to make sure he was doing a proper job.

Police have since asked the locals to help them in searching for two women who are suspected to have transmitted HIV to the man. 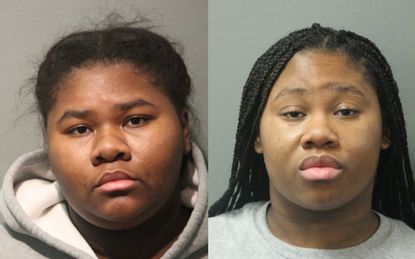 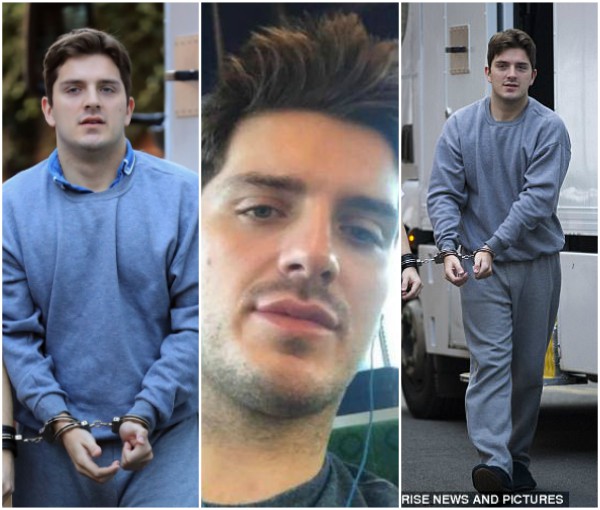 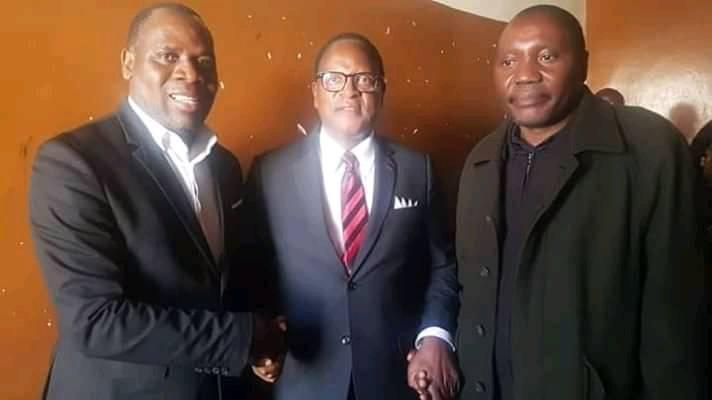