A Zimbabwean woman from Bulawayo went berserk after she stumbled on a teenager performing sexual acts on her naked daughter.

The incident that has since spilled into court, happened last week on Monday when the woman in question spotted her 14-year-old daughter getting into a house in North End suburb.

Angered by that the woman grabbed her helpless daughter and bashed her several times. The teenage boy tried to flee but was grabbed by onlookers who handed her over to the woman who thrashed him with a stick all over the body, said the source.

The angry woman reported the teenage boy to the police for indecent assault.

He pleaded guilty and asked for forgiveness.

â€śYour Worship, Iâ€™m sorry for what I did. May you kindly forgive me,â€ť he pleaded with the magistrate.

He was remanded out of custody to next week on Tuesday for sentencing. 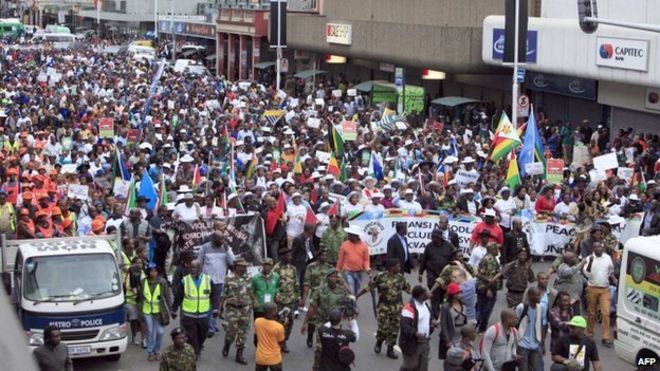 Protests Against Foreigners Is On Today In South Africa 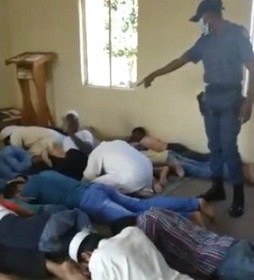