Domasi Second Grade Magistrate Court has sentenced a 19-year-old man to six years imprisonment with hard labour for breaking into a house, hacking the owner and stealing various items including video disks, one data cable and a bottle of sanitizer.

The man has been identified as Ashraf Christopher.

State Prosecutor Sub Inspector Mathews Mbewa told the court that on September 23, 2020, Ashraf broke into the house of Given Jeke, a laboratory technician at St. Lukes Hospital at Malosa and stole two video disks, two cellphones, one data cable and a bottle of sanitizer.

Ashraf was found red handed in one of the bedrooms of the house by a sister to Jeke who quickly informed her brother who was at his work-place.

Ashraf had a panga knife and he seriously hacked Jeke in the head as well-wishers were trying to arrest him.

He was later arrested by neighbors and was handed over to Domasi Police Post where he was charged with three counts of house breaking, unlawful wounding and theft.

Appearing before court, Ashraf pleaded guilty to all the charges levelled against him.

In his submission before sentence, Mbewa told the court that the convict is not a first offender as he had just been pardoned from Mikuyu Prison in August this year where he was serving a three-year jail term for house breaking.

He therefore pleaded with the court for a stiffer custodial sentence to act as a lesson to him as he has failed to reform.

In mitigation, Ashraf pleaded with the court for a lenient sentence saying he was out of his mind when committing the crimes. 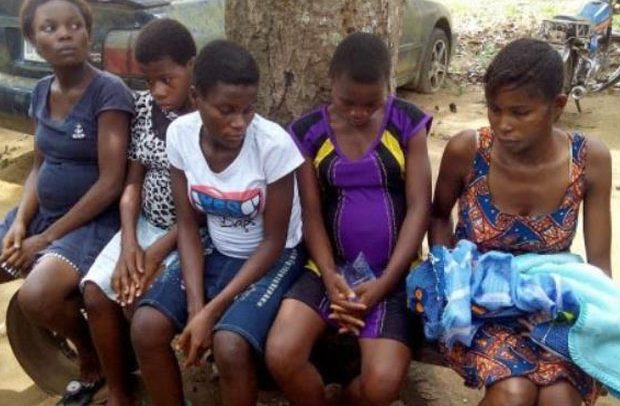 Girls Impregnated During Corona Holiday Urged to Sit For Exams 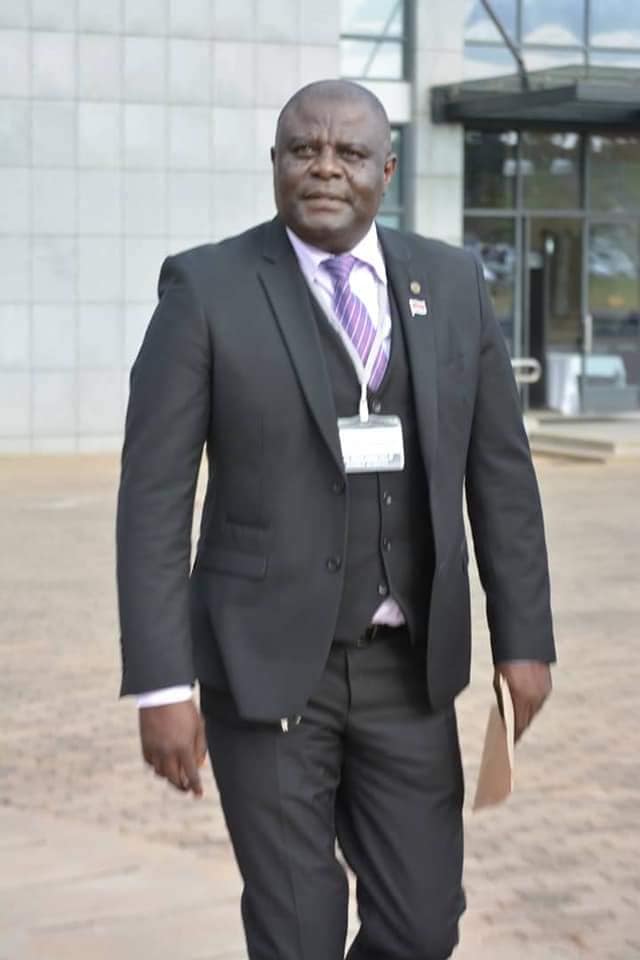