One of the seed companies in the country, Demeter Agriculture Limited has described agro-dealers in the country as crucial in the successful implementation of the newly introduced affordable inputs program (AIP) as they deal with the farmers directly.

National sales manager for the company, Benson Banda, made the observation in Blantyre when his company held distribution conference aimed at updating the southern region based agro-dealers on the developments of the AIP program.

Banda said the program cannot be successfully achieved without agro-dealers taking a leading role in among others, providing extension services on behalf of the government for the smallholder farmers to make informed decision.

According to Banda, there has been a lot of mixed information as regards to the AIP program, hence, the need for the agro-dealers to be well informed before the program rolls out.

“This coming season is different from other seasons because of the introduction of this new program and the increased number of the beneficiaries. We need to increase our supply chain such as the distributors or the agro-dealers and supply of seeds to achieve the target of 22,000 metric tones as requested by government,āā said Banda.

Banda encouraged agro-dealers to quickly get used to the system of selling seeds under the Affordable input program so that they serve their customers better ahead of the 2020/21 farming season.

The sales manager also emphasized on the need for the seed companies to have affordable and accessible seed varieties to make the program successful services.

Previously, government used to request 7 to 8,000 metric tones in the phased out farm input subsidy program (FISP), whose target has been not more than 2 million since its introduction in 2005.

Among others, Banda revealed that his company would be engaging banking sector for the agro-dealers to increase their finances and merchandizers to help in mitigating covid-19 preventative measures in the shops.

On the other hand, Banda warned the agro-dealers in the country to stop the act of selling counterfeit agro-inputs to the famers during this yearās growing season, saying the development was making farmers to lose trust in them as well as derailing agricultural development in the country.

āThere is general suspicion among the rural poor that some agro-dealers are dishonest. Much as we are assisting the farmers to acquire farm inputs at the door steps, we also take advantage of their illiteracy levels to cheat them. This is purely social injustice,ā Banda said.

Banda observed that the development was aggravated by the remoteness of the areas in which they operate, thus far away from public agriculture extension workers.

According to Banda, the company would make sure that only accredited agro-dealers would be entitled to sell farm-inputs this year.

He said those agro-dealers wanted to be accredited should apply to the ministry of agriculture, irrigation and water development through the seed certification and control unit.

āWe will make sure that those agro-dealers who do not comply with the terms and conditions their certificates are revoked. This will bring sanity in the trade,ā he said.

He warned that selling farm inputs without proper certification from the ministry of agriculture was illegal and punishable by law.

Government has this year, indicated that smallholder farmers, estimated at 4.2 million will access a 50kg bag of fertilizer at 4,495 kwacha under the newly introduced affordable inputs program, increased from 3.5 million beneficiaries as earlier announced. Each farmer will beagle to purchase two bags and enough seed for maize and legumes commensurate with their landholding size. 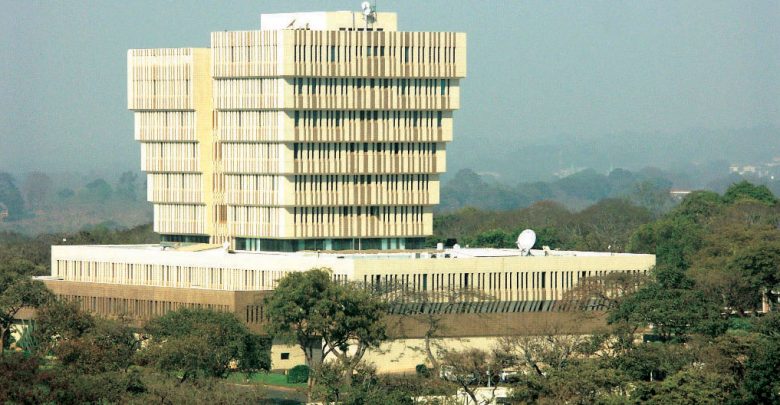 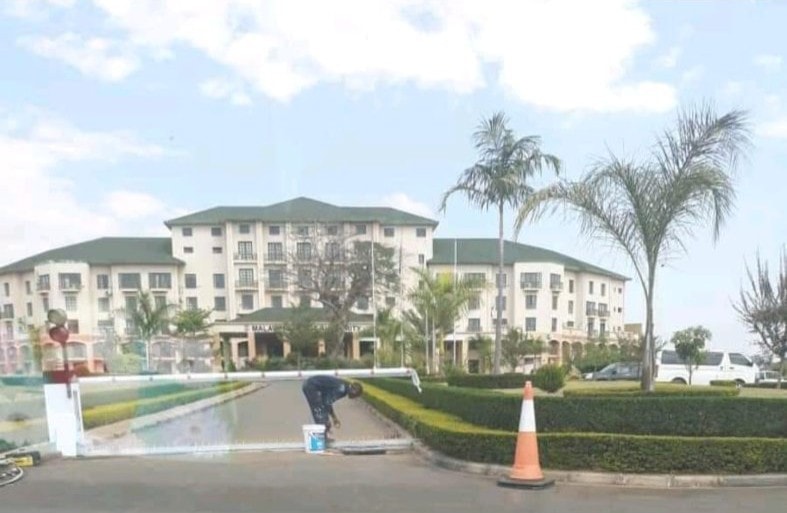 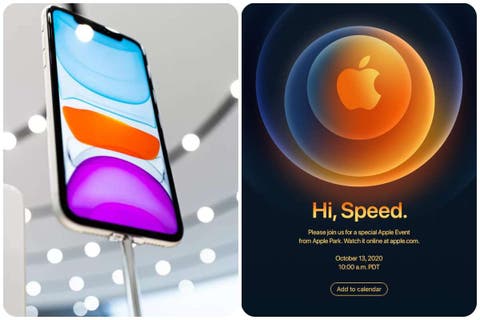