A pastor and a presbyter have drowned after going to a reservoir in Brazil to carry out a baptism.

Pastor Davi Santos, 40, and presbyter Samuel Sergio, 38, lost their lives at the Atibainha reservoir, in the south-eastern Brazilian municipality of Nazare Paulista, at around midday on 25th October.

According to local media, the group had taken part in a baptism of eight people and went in the reservoir to cool down before going home to the city of Guarulhos. 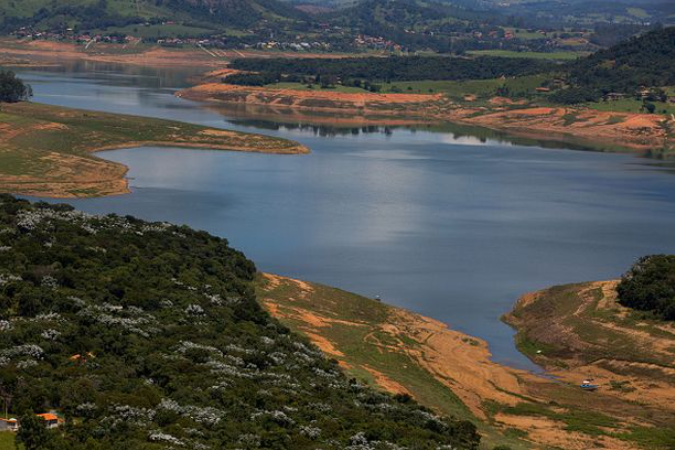 Others  present at the scene called the emergency services. Sadly when the fire brigade arrived and recovered the bodies of the pair, they were already dead.

An autopsy and a police investigation are underway.

The pair belonged to the Pentecostal ‘Assembleia de Deus’ church, which is headquartered in Rio de Janeiro and has 100,000 congregations and 22.5 million followers.

Missionary Jackson Jose Araujo de Jesus told local media: “[Samuel] was very dedicated to what he did at the church and his commitment was surreal. He treated everyone well.”

Pastor Erivan Gomes posted a photo of the pair to social media, which he captioned: “My friends. The news was a big shock. I’ll miss you forever.”