One of the judges testifying in court against business mogul Thom Mpinganjira has told the court that he stopped going to church just to avoid Mpinganjira who was persuading the Constitutional Court judges to give its ruling in favor of the then ruling Democratic Progressive Party (DPP) in the presidential elections case.

“I decided to avoid the church and other public places just to avoid meeting the accused,” Tembo told the court.

Judge Tembo said this today as he is testifying against Mpinganjira who is answering about five charges, attempting to bribe judges in the presidential elections case being one of them.

Tembo is in court to testify of three counts namely: 1- offering advantage in form of unspecified amount of money to public officers in advantage of presidential election case respondent- MEC and

In the case, which is number 7 of 2020, Mpinganjira is answering five counts.

Tembo is recounting how Mpinganjira tried to meet him through text messages, which have been made available in court.

The proposed meetings included Sunnyside SDA church where the two are members. 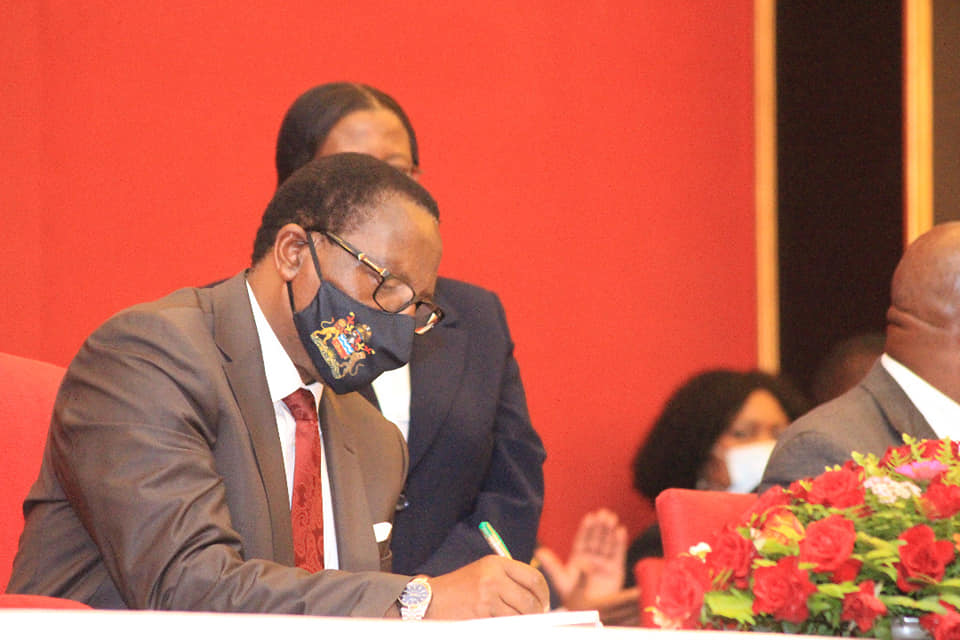 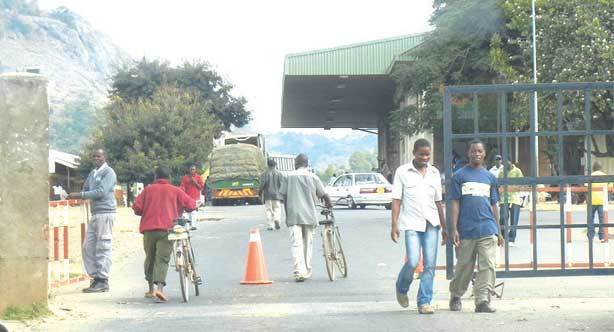