A 61 year old man from Dowa district has hanged himself to death after he failed to settle a village bank loan.

According to the police, the man has been identified as Lingson Maseko.

Reports indicate that Maseko was due to settle a K3, 000 loan at a village he was part of.

The deceased has been identified as Lingson Maseko.

It is reported that Maseko was due to settle a K3,000 loan at a village savings grouping that he is part of.

He was due to make the payment by Sunday, 1st November 2020.

Police added that on 31st October 2020, Maseko was seen around the village asking some of his close friends to help him settle the loan, something that did not materialize.

A day later, he was found dead around his house and police say a postmortem result suggested he died due to suffocation.

Maseko hailed from Kachinga Village in the area of Traditional Authority Msakambewa in Dowa District. 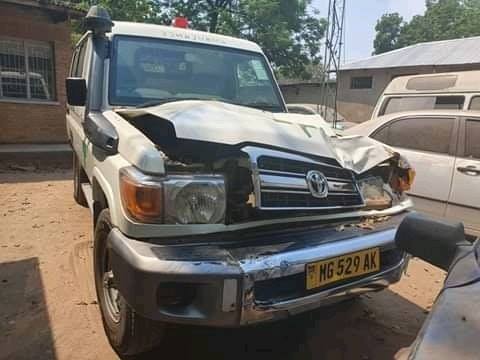 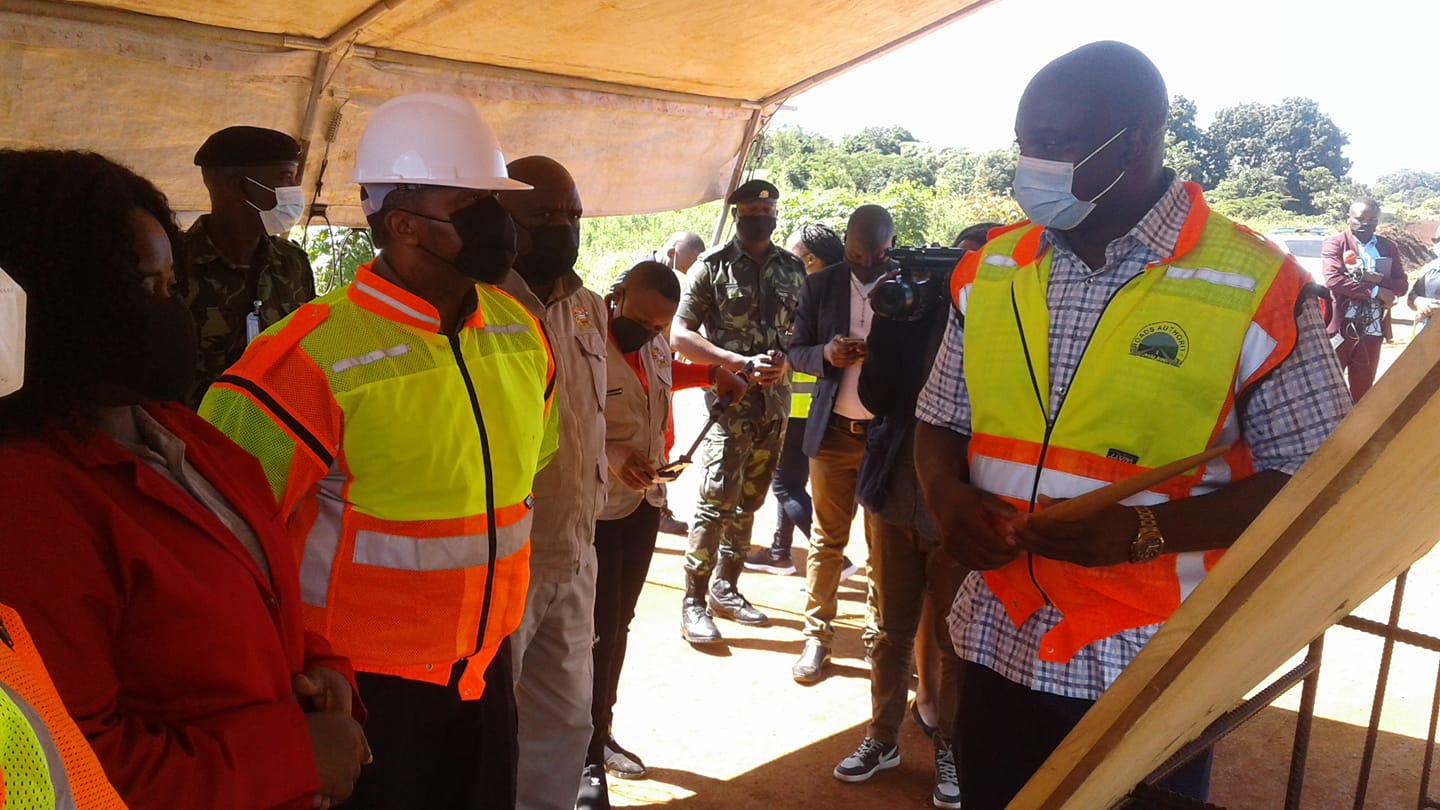