A man is fortunate to be alive after he was allegedly almost shot by soldiers in Oyigbo, Rivers state.

To enforce order in Oyigbo, a curfew was imposed and soldiers have been parading the area.

Photos of the man are going viral online and show him with bruises and whip marks on his face and all over his body.

GOD OF ROYAL KINGS HAS DONE IT AGAIN.

my member could have been shout by the army in oyigbo. But God saved him, after beaten by army about to shout him the commander said stop. we mistake him for someone ealse. Pls let us pray for his recovery. On there street to buy something, oyigbo army took him. 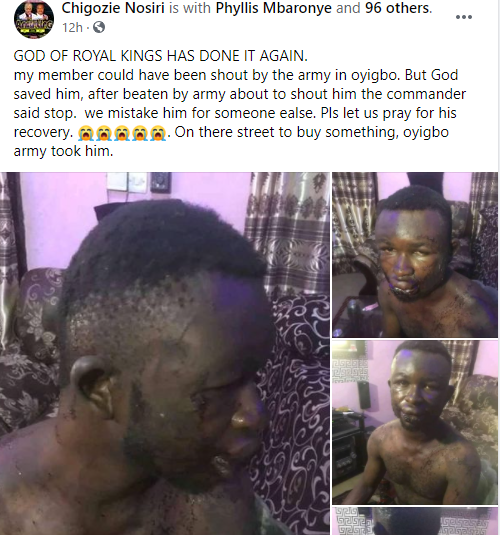 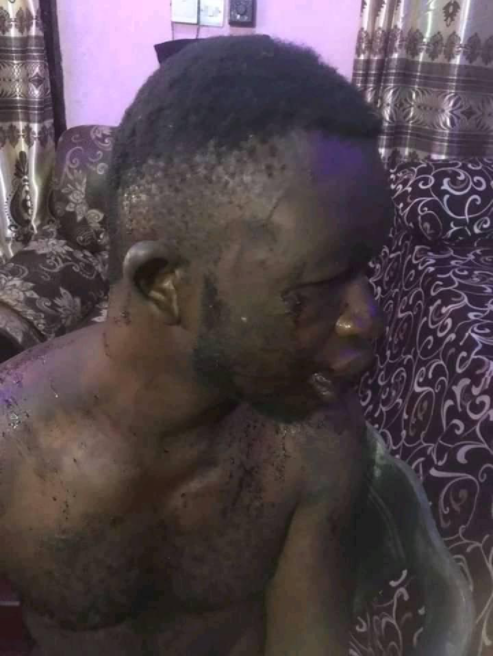 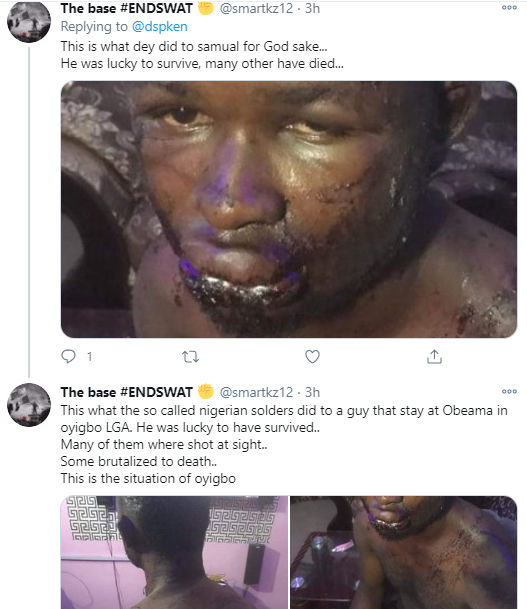 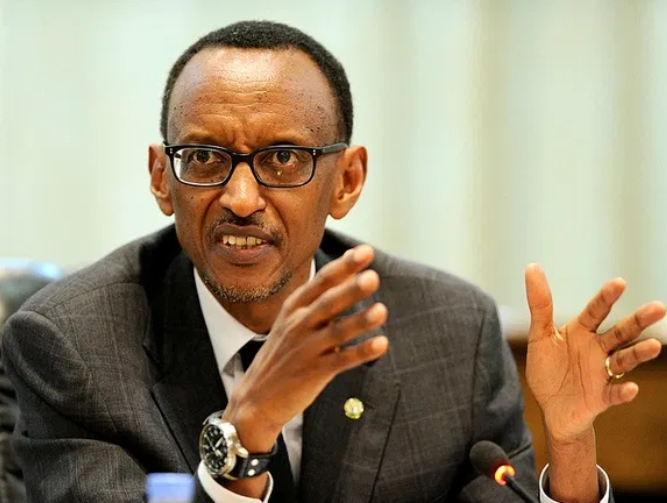 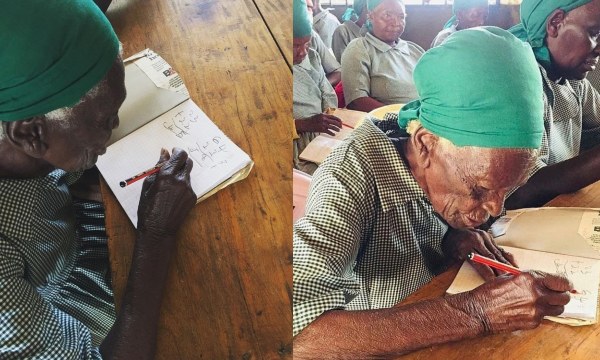 Kenyan Granny, 95 Enrolls in School to Learn, Read and Write