A group of soldiers in Nigeria are allegedly beating and extorting women and men over indecent dressing.

Information gathered shows that the soldiers attached to Operation Burst, also cut the hairs of many young men on Sunday, November 1, 2020 and later days, thereby violating their human rights without being challenged.

According to some of the victims, the soldiers said hairstyles like afro, punk, dreadlocks are all forms of indecent dressing, so anyone with such hairstyle was dehumanized in front of the people who could only look like a toothless dog.

In one of the circulating videos online, a soldier identified as O. O. Adesina asked a woman to sit on a dusty road, while using his belt to flock her back, buttocks and other parts of the body.

Also in another video, a young man was asked to sit on a dirty floor while the soldiers cut his hair with unsterilised scissors.

One of the victims who narrated his ordeal said, ŌĆ£I was coming back from Church today, November 1 2020, I was harassed by Operation Burst on my way home with church members.

ŌĆ£Just because of my hair cut which was not even bad, I was asked to sit on the floor of the road and then an army officer called O. O. Adesina took an unsterilised Scissors (and was not even properly protected according to COVID-19 protocols) and started cutting my hair the way he likesŌĆØ.

Another victim who took to social media to share his awful experience, said: ŌĆ£Hello Nigerians, it seems @HQNigerianArmy are really confused. IŌĆÖm here to share my ordeal in the hands of Nigerian army today on my way coming from the church at Bodija Area of Ibadan where I had to pass Beere axis where Operation Burst under the directive of Gov @Seyimakinde stationed.

ŌĆ£Just like other passersby, one of them run after me and directed me to walk towards a place where two officers were seatedŌĆ”On getting to the stand, I told one of the officers that I donŌĆÖt know why your man asked me to come to you? He replied welcome to Beere international barbing salon, that was when everything was unravel to me because I saw one of the officers holding a scissor and IŌĆÖm keeping long hair.

ŌĆ£He asked me to sit on the floor which I did, he further said Nigerians can only be handled with iron hand, that we can be likened to an animal. You can imagine such insensitive word from a uniform man.

ŌĆ£And there I was asked to bring my head closer so that the cutting could be done. There I told the officer that it is not save in this era of pandemic to use such on people who you have no record about their health status. Then he gave me a slap and I had to give in to his command in other to avoid further harassment.

ŌĆ£Now I begin to wonder if long hair define someone as a criminal, hoodlum or thief. Truly these people are getting it wrong and I think there should a mental evaluation for each officer before being recruited to the force and even on a regular basis, either yearly or every other year.

ŌĆ£In Nigeria, I even donŌĆÖt know if there is anything called civil right How could you violate my fundamental human right, encroaching in to my privacy and harassing for keeping long hair?ŌĆ”They were even collecting N500 from everyone they caught, and those who donŌĆÖt have were beaten, which I totally avoided by paying.

ŌĆ£I think this is actually whatŌĆÖs prompting them to carry on this assault and violation on peopleŌĆÖs human right because it involves money. #Shame @HQNigerianArmyŌĆØ, @PrimalHubLtd tweeted on Twitter.

See photos and Watch Video below; 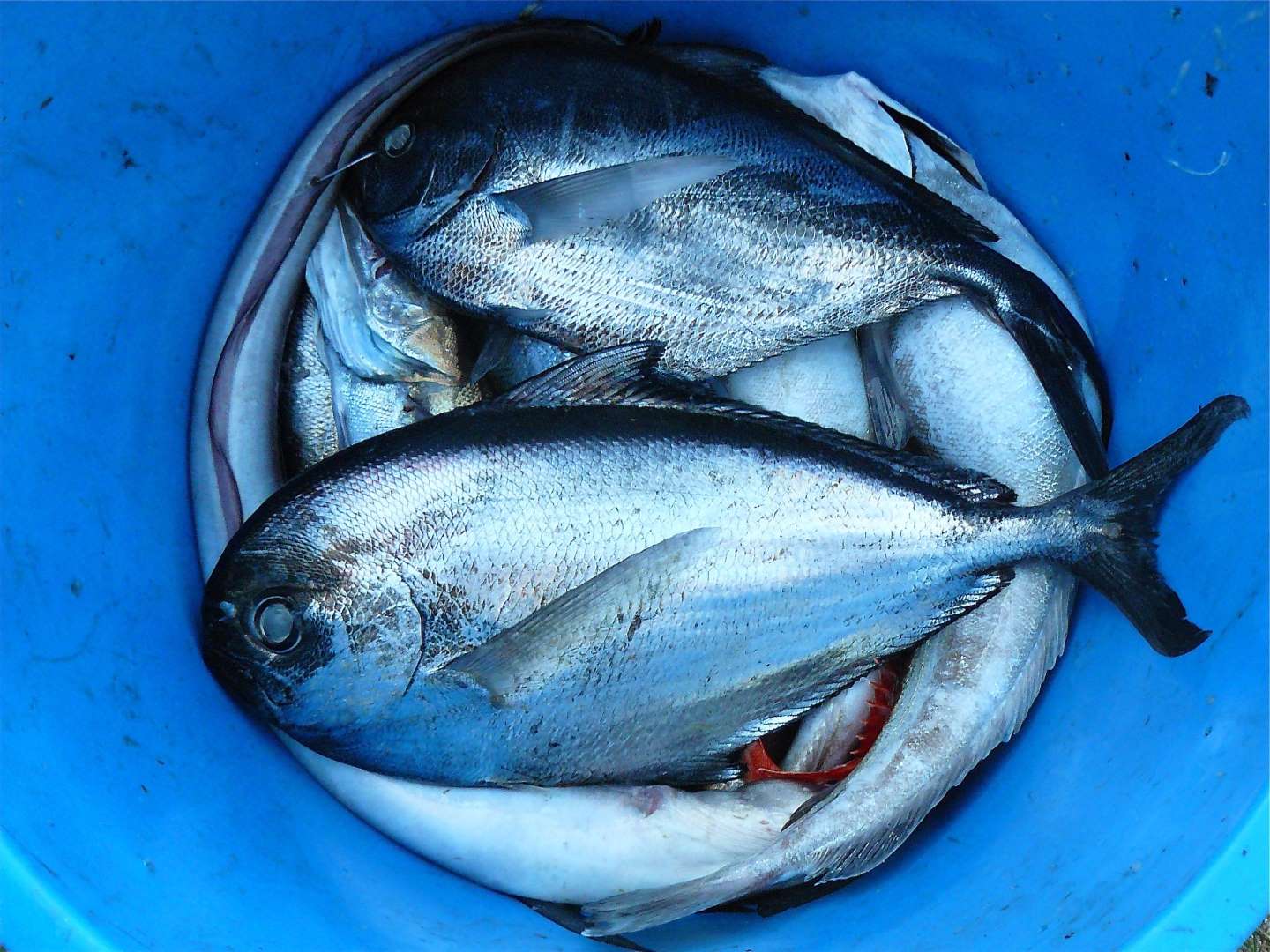 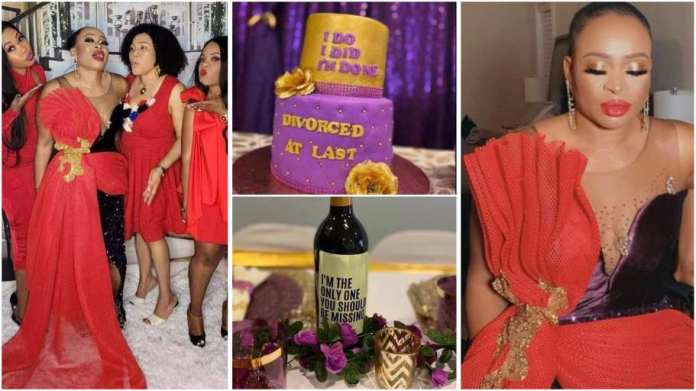 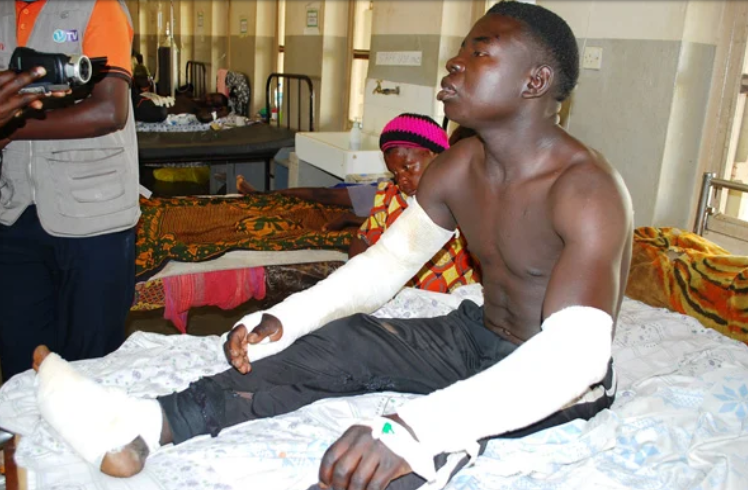