Women Rights Campaigner and Young Women Rise are demanding for collective effort in fighting Gender Based Violence (GBV) cases which are on the rise in the country.

The call has been made following the continued rise cases Gender Based Violence, rape and defilement in the country.

In an interview, Programs Coordinator for Young Women Rise, Ethel Mkandawire bemoaned lack of platforms aimed at helping young girls to express their concern as the major factor.

According to Mkandawire, there is need for deliberate efforts meant to end growing cases of abuse.

She therefore called for collective efforts towards the fight against gender based violence if the vice is to be eradicated.

Irked with continued rape and defilement cases, women took their grievances to the streets.

Among others they called on government to assure women and girls of substantial protection.

Adding to that they also demanded that perpetrators of such acts should be given stiff punishment. 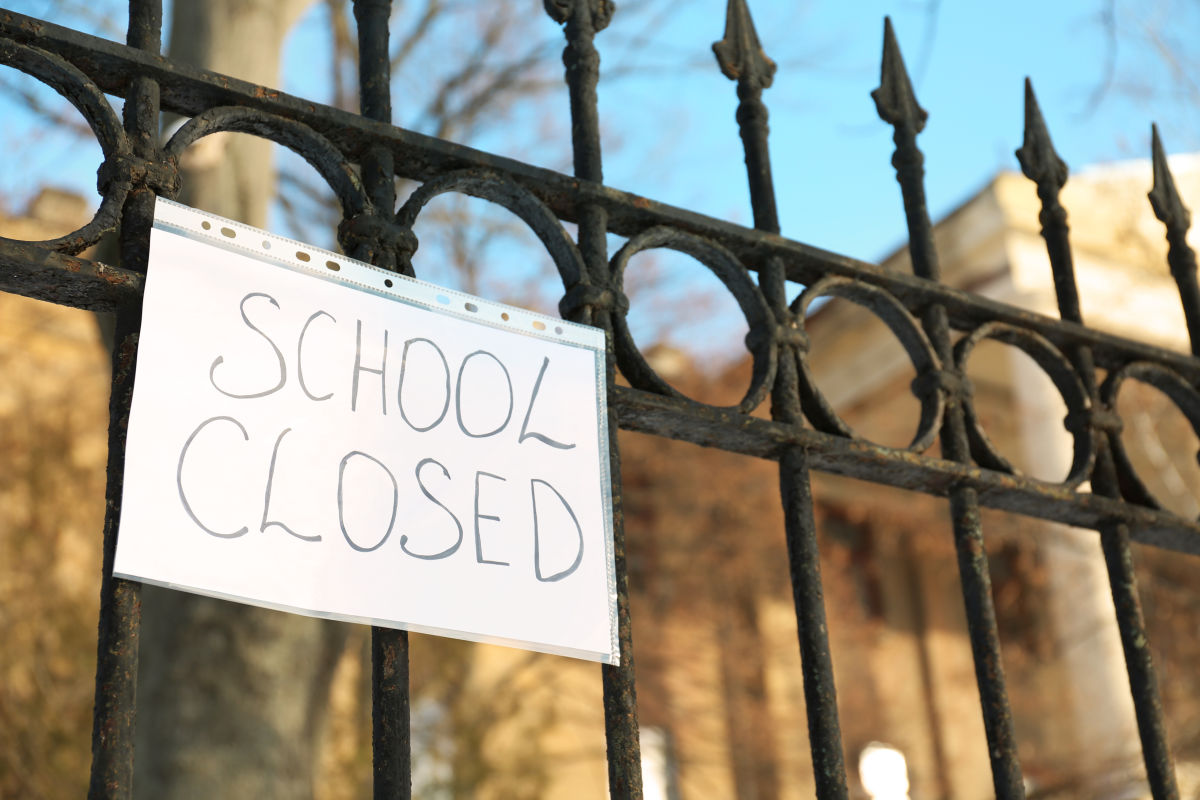 Not today, not tomorrow, schools will remain closed despite effects, Govt said 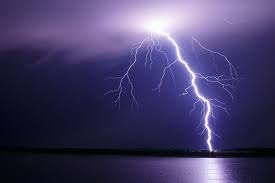