Gunmen have killed 32 people and torched more than 20 houses in a raid on an area of western Ethiopia, a regional administrator said on Monday.

The killings were carried out on Sunday by an armed group called OLF Shane in the Western Wollega Zone of the Oromiya region, administrator Elias Umeta told Reuters.

ŌĆ£We buried today 32 of them. About 700 to 750 people were also displaced from the area,ŌĆØ he said.

OLF Shane split from the Oromo Liberation Front (OLF), an opposition party that spent years in exile but was allowed to return to Ethiopia after Prime Minister Abiy Ahmed took office in 2018.

Sporadic violence has rocked Ethiopia since then.

OLF Shane says it is fighting for the right of the Oromos, the largest ethnic group in Ethiopia. But there was no immediate known motive for the killings, Elias said.

ŌĆ£They were executed after they were told by the armed group they want to have a meeting with them,ŌĆØ he said.

The state-run Ethiopian Human Rights Commission said the attack had targeted people from the ethnic Amharic group. ŌĆ£They were dragged from their homes and taken to a school, where they were killed,ŌĆØ Daniel Bekele, the commissionŌĆÖs chief commissioner, said in a statement, adding the death toll could be higher.

These gruesome killings of civilians are unconscionable and flout basic principles of humanity. The latest killings add to recent incidences of violence in various parts of Ethiopia. 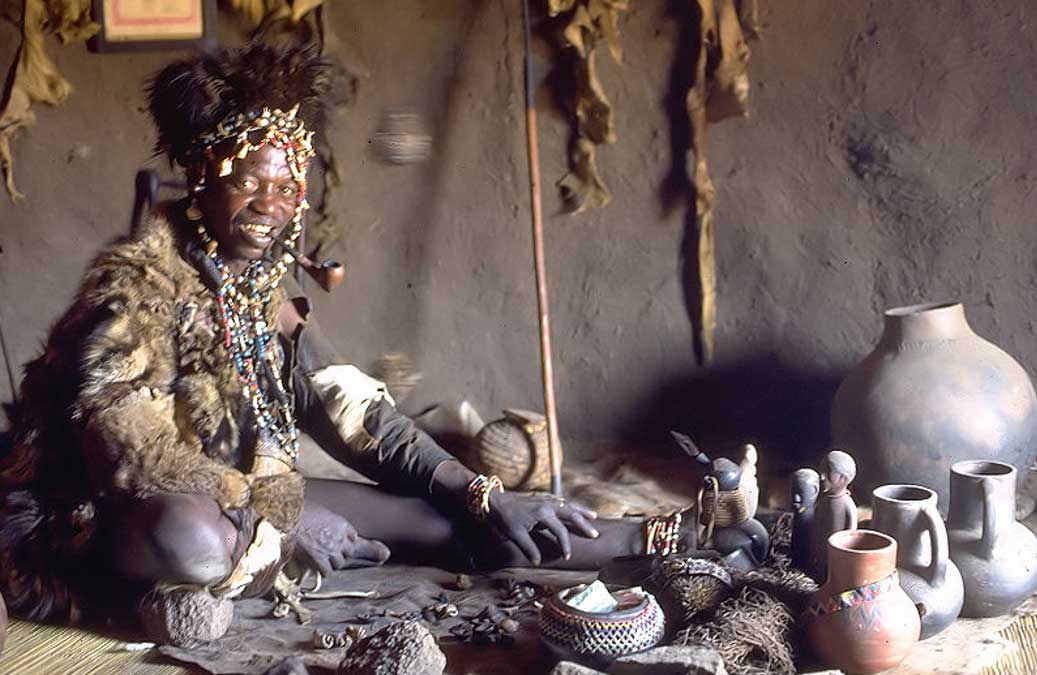