A pastor in Kenya has been arrested for allegedly having sex with a 13-year-old boy, K24Digital reports.

The suspect, who runs a church in Mutulani area, on Tuesday confessed to have sexually abused three other boys.

Speaking for police, Nicholas Mutua, told K24 Digital┬Āthat the preacher was on Tuesday evening (November 3) caught sodomising a 13-year-old boy in his house.

ŌĆ£After the suspect was confronted, he confessed to have sosdomised two other boys on separate occasions,ŌĆØ said Mutua.

The three minors have since been taken toHospital for examination, said the police.

The boys told police that the suspect had, actually, sexually abused them on different dates in the recent past.

ŌĆ£We will arraign the suspect once investigations are concluded,ŌĆØ said Mutua. 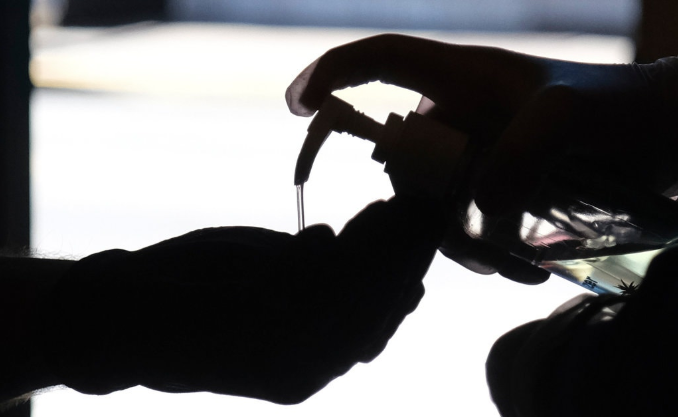 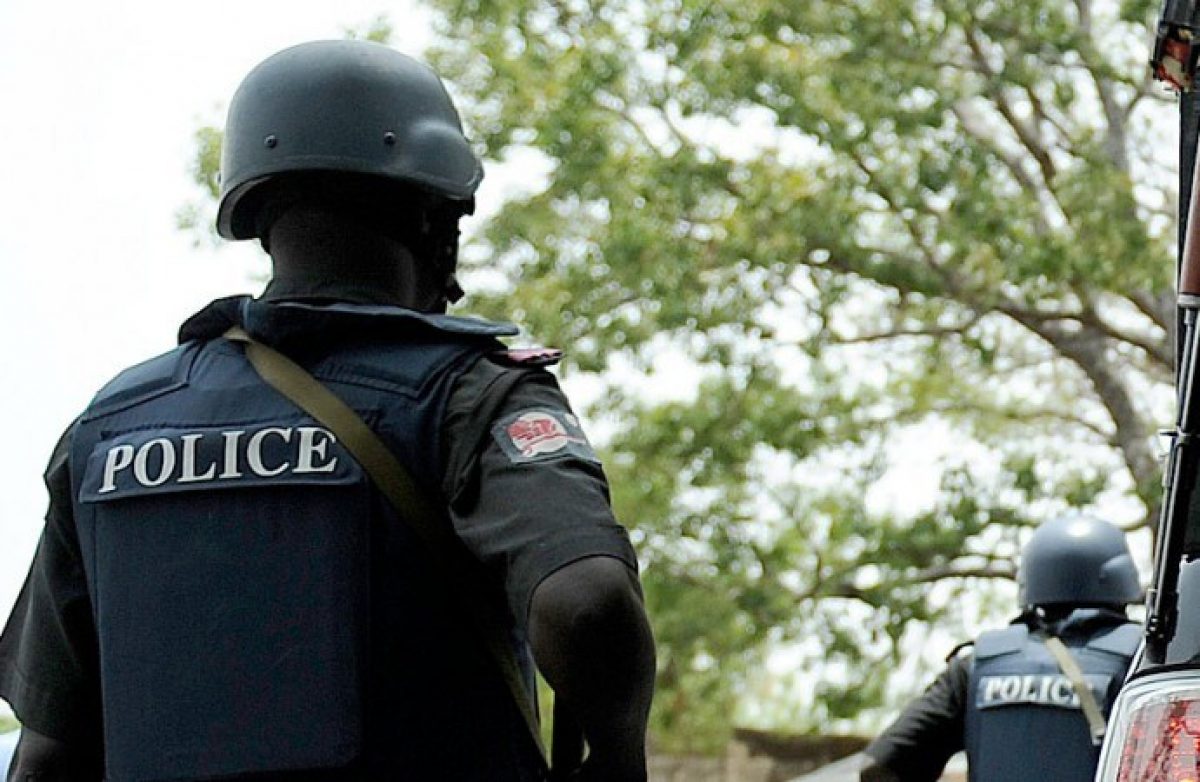 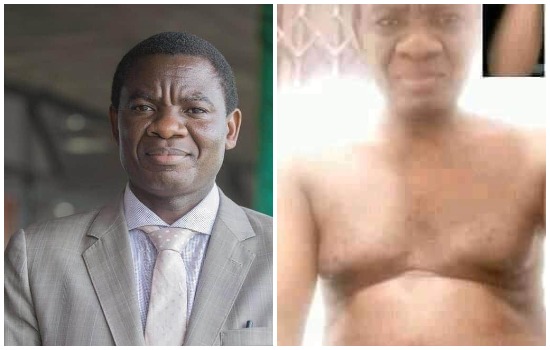